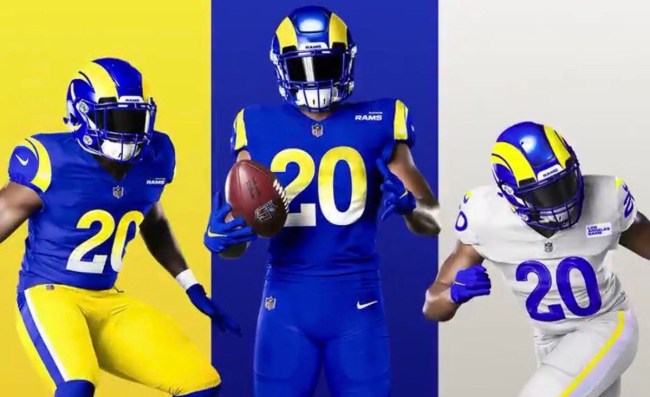 What’s going on over in the Los Angeles Rams front office, huh? They’re handing out insane contracts to blatantly average quarterbacks, they aren’t cutting checks for former players such as Todd Gurley and Clay Matthews, and they’re botching their rebrand six ways from Sunday.

Back in March, the team’s new logo was released and subsequently lambasted and it appears as though their new threads are going to suffer the same fate, as Twitter was vocal and swift in their disapproval.

Who is responsible for the new logo and jersey for the Rams… pic.twitter.com/c3Wsx4hUp8

lol look like some shit they make for movies that can’t get the rights. the minneapolis invaders https://t.co/PFsdJk0BC7 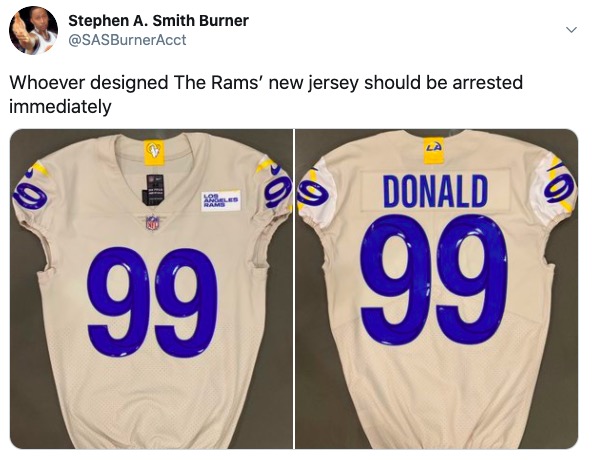 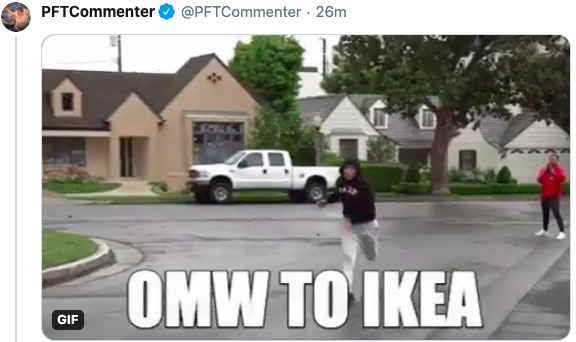 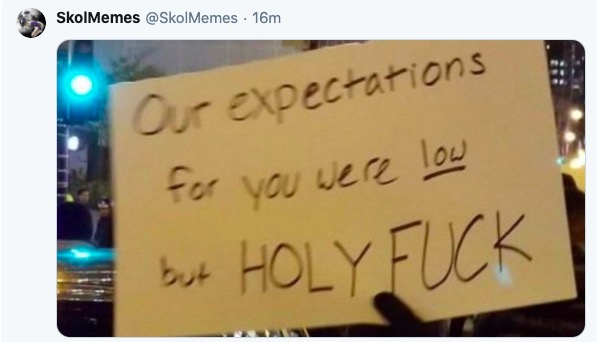 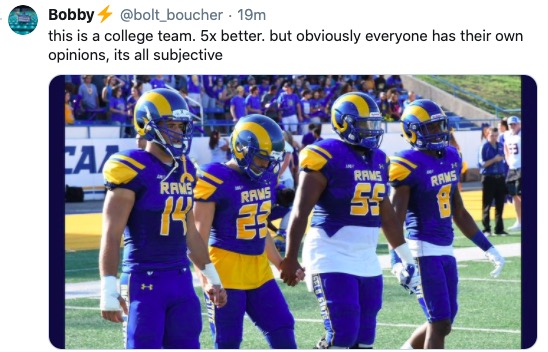 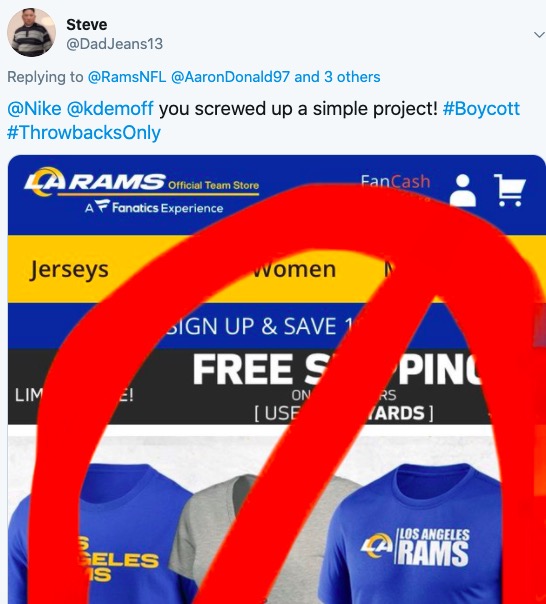 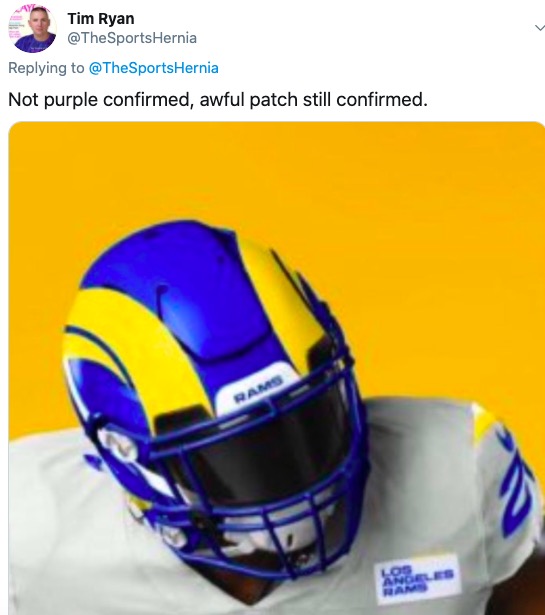 Things have taken left turn quickly in Los Angeles, as the team that was once considered to be a dynasty-in-the-making is now saddled with bad contracts and even worse public relations.

It should come as no surprise that a Stan Kroenke-owned team is seemingly in disarray, as English Premier League fans will know that similar stories are usually coming out of Arsenal Football Club, which is also notoriously owned by Kroenke.

To make matters worse for the Rams, it looks like they’ll be competing for third place in the NFC West division, as the San Fransisco 49ers are the current defending champions in the NFC, while the Russell Wilson-led Seattle Seahawks were also a playoff team last season. The  Arizona Cardinals will also almost certainly improve as head coach Kliff Kingsbury and NFL Rookie of the Year enter their second season. Meanwhile, the Rams have roughly $36 million attached to Jared Goff this season. Wooooooof.

RELATED: Todd Gurley And Clay Matthews Claim The Rams Aren’t Paying Them And Owe Them Money