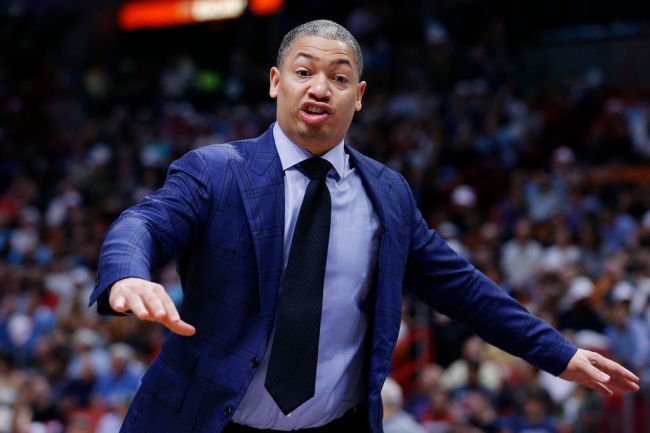 First things first, five years is five years and I’d be shocked if Steve Ballmer is not coughing up anything less than a few million a year for the once NBA champion head coach. Ballmer made it clear with his firing of Doc Rivers that he is not messing around and with this superstar of a roster, he is ready to win now. Lue will not only be able to enjoy the luxury of living in LA, but he will also be able to enjoy running plays through guys like Kawhi Leonard and Paul George.

As we all know, the Clippers ended their 2019-2020 season in a brutal fashion and Lue can now be the guy to reclaim the glory that many think this team deserves.

People may lose sight of the fact that Lue has had zero head coaching success when in charge of a team without Lebron James on it and I’m sure critics will go ahead and jump all over him for that before the season starts. However, it’s clear that Lue knows how to control a locker room and players seem to rally around him, which has made him such a prime coaching candidate for teams around the league.

The Tyron Lue era has arrived in Los Angeles and time will tell if he can be the guy to take this team to the promise land.