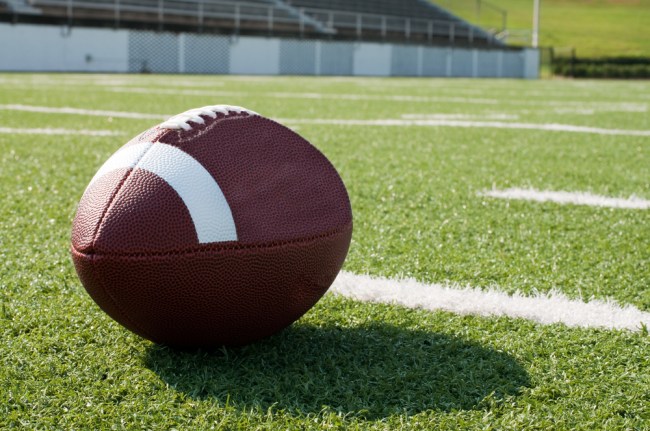 There could be some drama unfolding surrounding an FBS head coaching hire. It’s been reported that a number of UAB players are in opposition to the Athletic Department’s conducting of a national coaching search.

Members of the football team have penned letters to the school President in an attempt to keep interim coach Bryant Vincent at the helm. Vincent, who’s led the team in all 12 games this season, took over for Bill Clark following his retirement. UAB is 6-6 this season and preparing for a trip to the Bahamas Bowl.

The letter read as follows:

Good morning, I know that you are a busy man, with a busy schedule. We called your secretary to set up a meeting with our team, but she said that you were too busy to meet with us. We, as a team, respect your time and schedule.

We, as the players and the team, want our voices to be heard… We believe in Coach Vincent and want him to be our head coach.

These letters come at a crucial time in the UAB coaching search as Super Bowl winning QB Trent Dilfer has been targeted as the top choice.

In fact, many believe the hire to be done deal, which would certainly provide a splash hire for the Group of Five university. Still, that hiring could come at the risk of having players leave the program over unhappiness of seeing their current head coach canned.

Would Dilfer’s status as a former NFL player outweigh the bond already formed by the players with Vincent? It appears that the Athletic Director has a tough decision to make in the coming days.