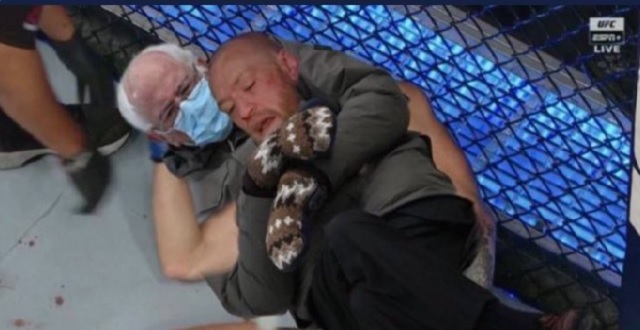 Conor McGregor lost to Dustin Poirer on Saturday night and it didn’t take long for him to become a meme.

After a long lay off, McGregor was put to sleep in the Octagon after getting knocked out by Poirer in the second round of their fight and

Welcome to the new meme of the week 😂 pic.twitter.com/nEg2laKvqq

Netflix: Are you still watchi-

How will Conor McGregor ever come back from this man? Money can't delete these memes man 😂 #UFC257 pic.twitter.com/am3boNcaCa

Me every time I try to watch The Lord of the Rings. pic.twitter.com/mEoa6Fbyfq

How I gotta sleep when my nose stuffy pic.twitter.com/1fqhKBTAHH