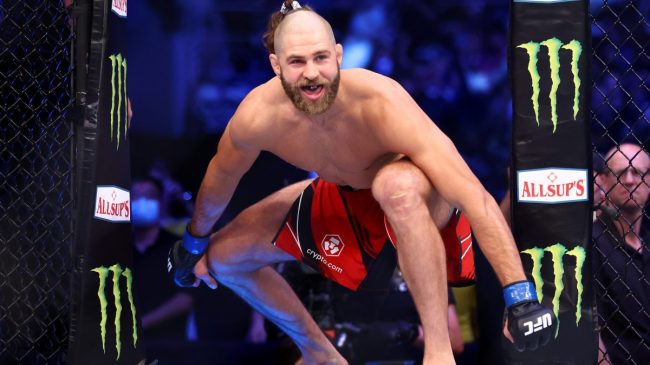 While Prochazka was pegged by Las Vegas as the predicted winner, the method of that victory largely favored one side. The 29-year-old had won 25 of his 31 career fights by way of the knockout. That included both of his victories under the UFC flag.

Another knockout was expected, meaning this fight had little chance of going through the final bell. While that eventually did come true, Prochazka’s win came in the most improbable of ways.

And one lucky bettor cashed in big time on the result.

Rather than a knockout, Prochazka won the match with a late submission in the final round of action. The odds entering the fight sat anywhere between +1500 and +2500 for the Czech mixed martial artist.

That alone would’ve provided a nice little payout, but one UFC bet cashed in in a major way by also predicting the fight to end in the fifth round.

The odds of a Prochazka submission win in round five? An unbelievable +25000.

This $100 wager paid out a massive $25,000 after the final result was posted. It was just Prochazka’s third submission win as a professional and his first since 2014.

The unlikely result landed a nice payday for this UFC bettor. What a win.