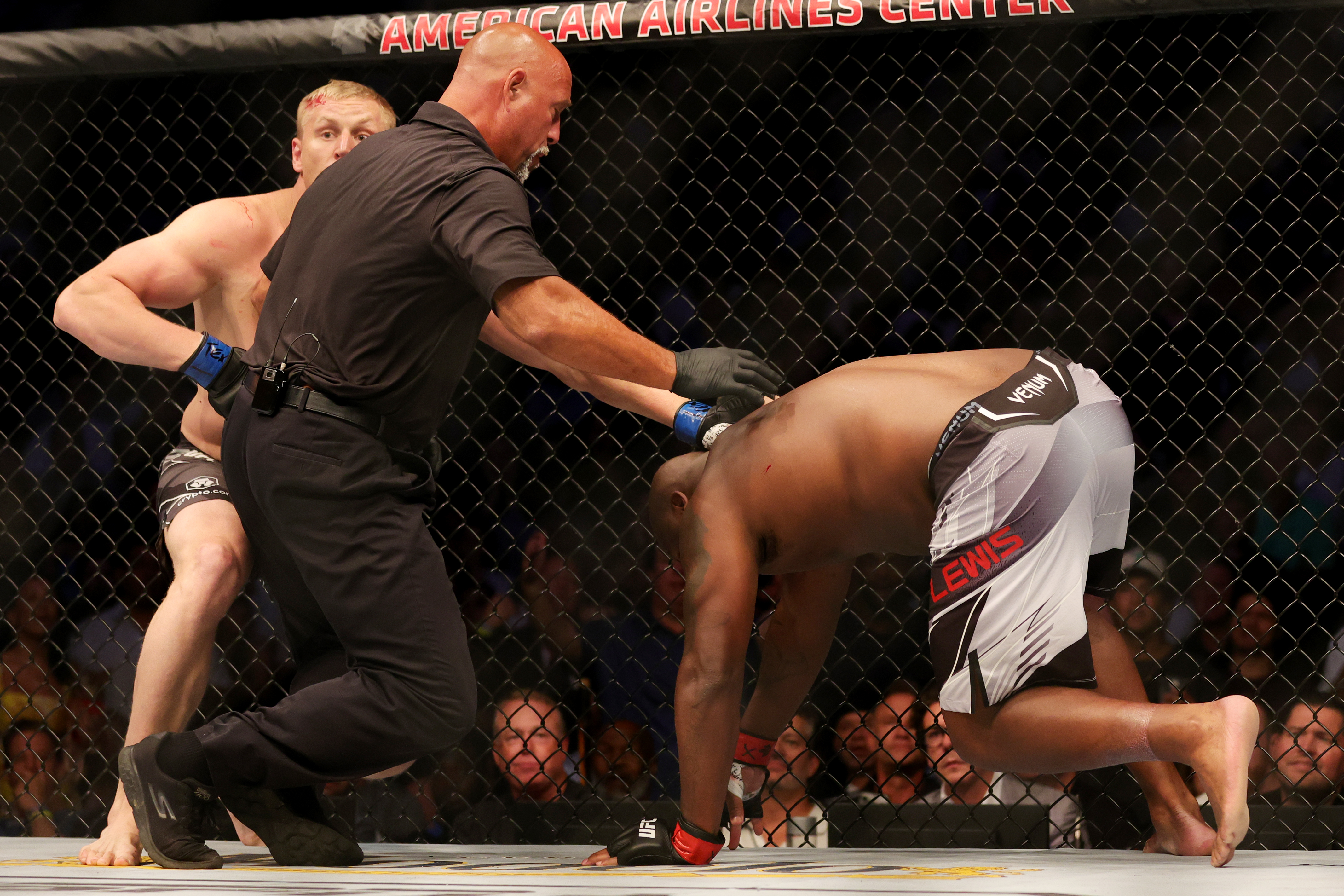 UFC fans were not happy with the ending of the Sergei Pavlovich-Derrick Lewis fight at UFC 277.

Brought To You By Ceasars 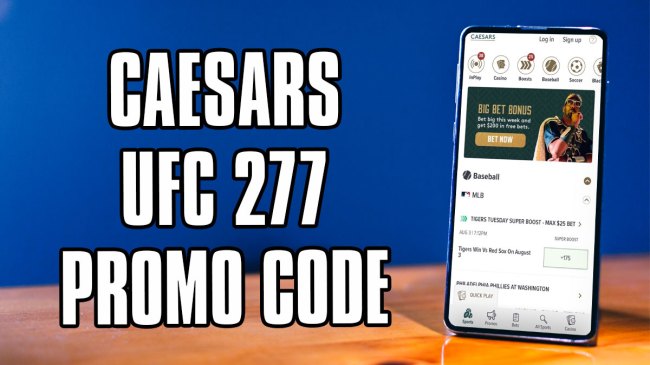 In the first round of the fight, Pavlovich knocked down Lewis with a flurry of punches and the fight was stopped by ref Dan Miragliotta despite the fact that appeared Lewis was ready to stand back up.

Fans went on to blast Miragliotta and accused him of stopping the fight early.

Dan Miragliotta . SMH . He so bad at his job . Its almost criminal #UFC

@ufc that stoppage was bullshit! Dan miragliotta should never officiate a fight ever again after that! Stopped wayyyy too soon! Such a joke! #UFC277

Dan Miragliotta must’ve had a post fight party scheduled or something. That was absolutely terrible. Out of all the fights you could have stopped early.