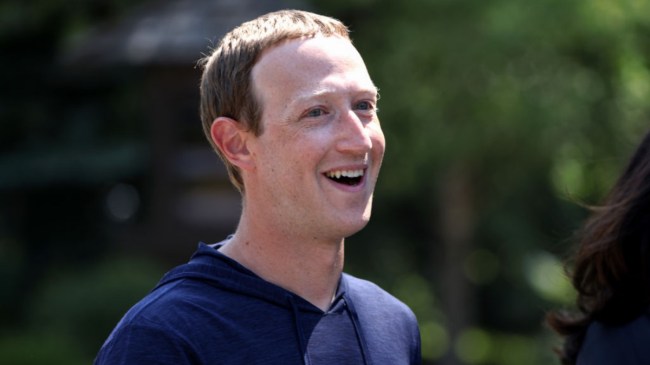 UFC fans and media were recently hit with a bit of a surprise regarding this weekend’s UFC Fight Night card. The card, headlined by a women’s strawweight fight between Mackenzie Dern and Yan Xiaonan, isn’t going to be open to fans or to the media.

It’s an unexpected turn of events as the UFC has been selling tickets to all of their recent events at the Apex and always allows media to cover their events live.

Interestingly, the UFC hasn’t actually given a reason yet for why fans and media won’t be in attendance on Saturday night. He asked about it after last night’s Tuesday Night Contender Series event, but dodged the question.

Dana White asked why The UFC Apex is closed to the fans and media this weekend.#UFC pic.twitter.com/f7Ck61blkW

Today, we may have gotten our answer for why nobody, including the fighters’ family and friends, are being invited into the Apex on Saturday night.

The UFC held their usual pre-fight media day today and headliner Mackenzie Dern may have spilled the beans on what is going on. She revealed that she was told that Mark Zuckerberg had bought out the event.

Mackenzie Dern says she was told that Mark Zuckerberg bought out the whole event, but doesn’t know more than that #UFCVegas61

This is the second link between Zuckerberg and the UFC in September. Earlier in the month, he posted a video of himself training with Khai Wu before Wu fought on a card that was being televised on UFC Fight Pass.

There is no word yet on why Zuckerberg bought out the event, but some are speculating that he could be bringing the card to the Metaverse.

Whatever Zuckerberg’s reasons are, this UFC event will luckily still be broadcast on ESPN+ for fans to enjoy.