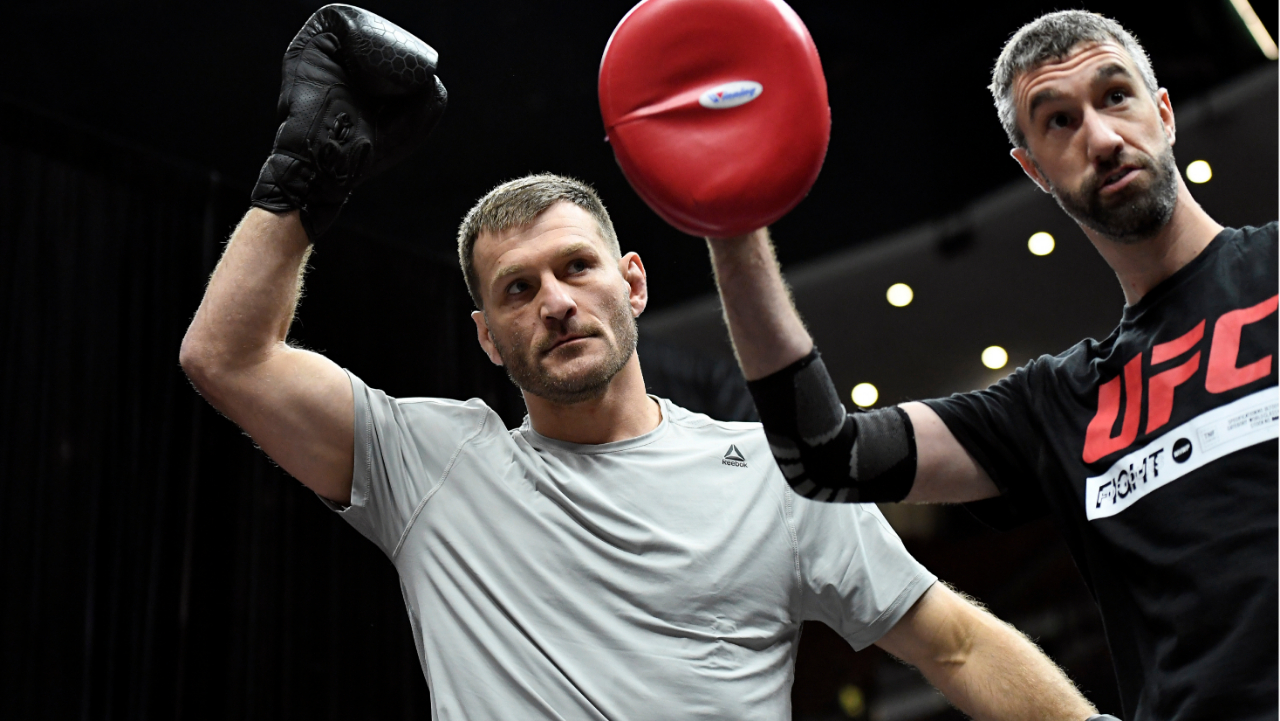 While he gets ready for his next fight rumored to take place later this year, former UFC champ Stipe Miocic is helping out the community with his joint partnership with Modelo.

Earlier this week, longtime UFC partner Modelo announced that they were bringing back their gym revitalization program for another year.

Miocic and Modelo plan to renovate Fight Capital Gym in Las Vegas during International Fight Week with the help of nonprofit Rebuild Together by providing new jiu-jitsu mats, speed bag mounts, boxing bags and flooring for the gym.

“After getting the chance to help out a gym in my home state of Ohio last year, I am thrilled to have the opportunity to continue my participation in this impressive program in a new, but equally meaningful way,” Stipe says. “Las Vegas has a special place in my heart not only as the city where my career really began but also extremely important to UFC fans and the community. To be able to give back to a community that has helped me more Having given so much to my fellow fighters, is such a rewarding experience.”