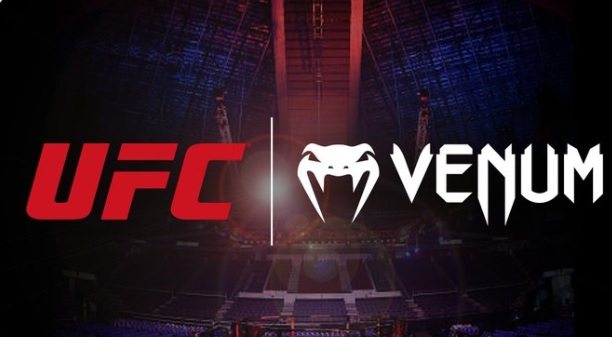 The UFC is making some big moves in regards to their apparel business.

On Friday, the organization announced they have decided to go with Venum as its exclusive global outfitting and apparel partner when the Reebok deal officially expires early next year.

Welcome to the new era!

The UFC will debut the new Venum fight kits in April 2021 which according to the company will also lead to more money for their fighters as they’re adjusting the pay scale tied to its Promotional Guidelines program.

UFC’s existing outfitting and apparel partnership with Reebok, the global fitness brand, expires in March 2021. Reebok will continue to serve as the official footwear provider of UFC through the end of next calendar year.

It will be interesting to see how much of a pay bump fighters will get with the new deal considering the previous Reebok deal was widely panned.

It'll be interesting to see if the #UFC's deal with Venum will result in fighters having more money in their pocket. That's what has been said in the press release.

Here's a breakdown of how much athletes currently get from the Reebok deal: pic.twitter.com/uJFhU8QnvC

Early reactions from fans on the move seem to be fairly positive.

Here are some examples of what Venum's style is like pic.twitter.com/3FClFeQZH1