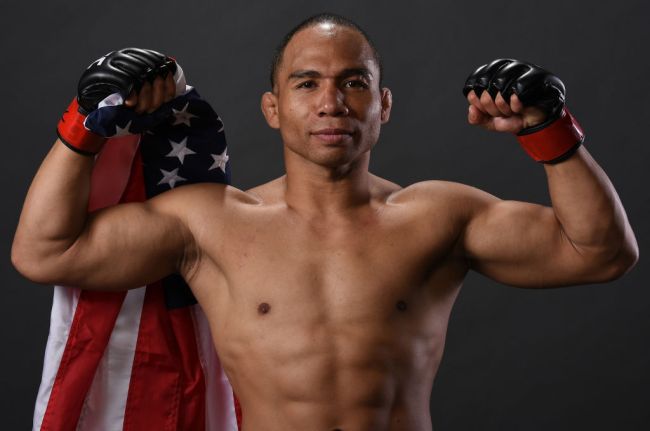 UFC veteran and season 14 winner of “The Ultimate Fighter” John Dodson will finally be able to make his MMA return as planned months after being involved in a near-fatal car accident.

Back in July, Dodson’s fight with Cody Gibson was postponed after he got into a serious car accident while driving from New Mexico to Texas during a family trip.

Thankfully Dodson was able to fully recover and his fight with Gibson is back on. On October 23rd Dodson is set to face Gibson at XMMA3:Vice City at the Watsco Center in Miami in a card that will feature notable UFC veterans Nate Marquardt and John Howard.

Tickets are available now for the event via Ticketmaster. XMMA 3:Vice City will stream live on XMMA’s Youtube channel and will feature commentary from comedian Russell Peters.