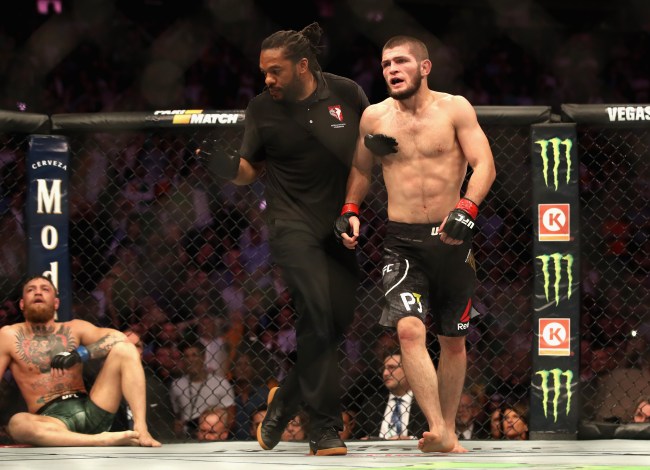 On Friday, McGregor bashed Nurmagomedov for being homophobic during an exchange with a fan with a tweet that was homophobic itself.

Conor McGregor : Hey guys I'm alleging my opponent is 'Homophobic' so here are some 'Homophobic' insults I'm gonna throw at him.

Conor also took shots at the UFC’s commentary team because he felt they were biased during his fight with Nurmagomedov.

McGregor deleted all of his tweets probably knowing that they would lead to backlash if he kept them up.