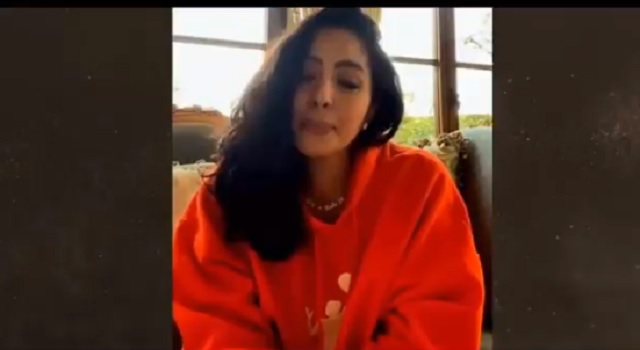 All three girls were 13 years old at the time of the helicopter crash that was headed to a basketball game at Kobe Bryant’s Mamba Sports Academy on Jan. 26.

After the honorary draft picks were announced Kobe Bryant’s widow Vanessa Bryant delivered a heartfelt message thanking the WNBA and congratulating the rest of the draftees.

Vanessa Bryant thanks the WNBA for making Gianna an honorary draft pick and sends a message to WNBA draftees pic.twitter.com/PAh4Vrg2KQ