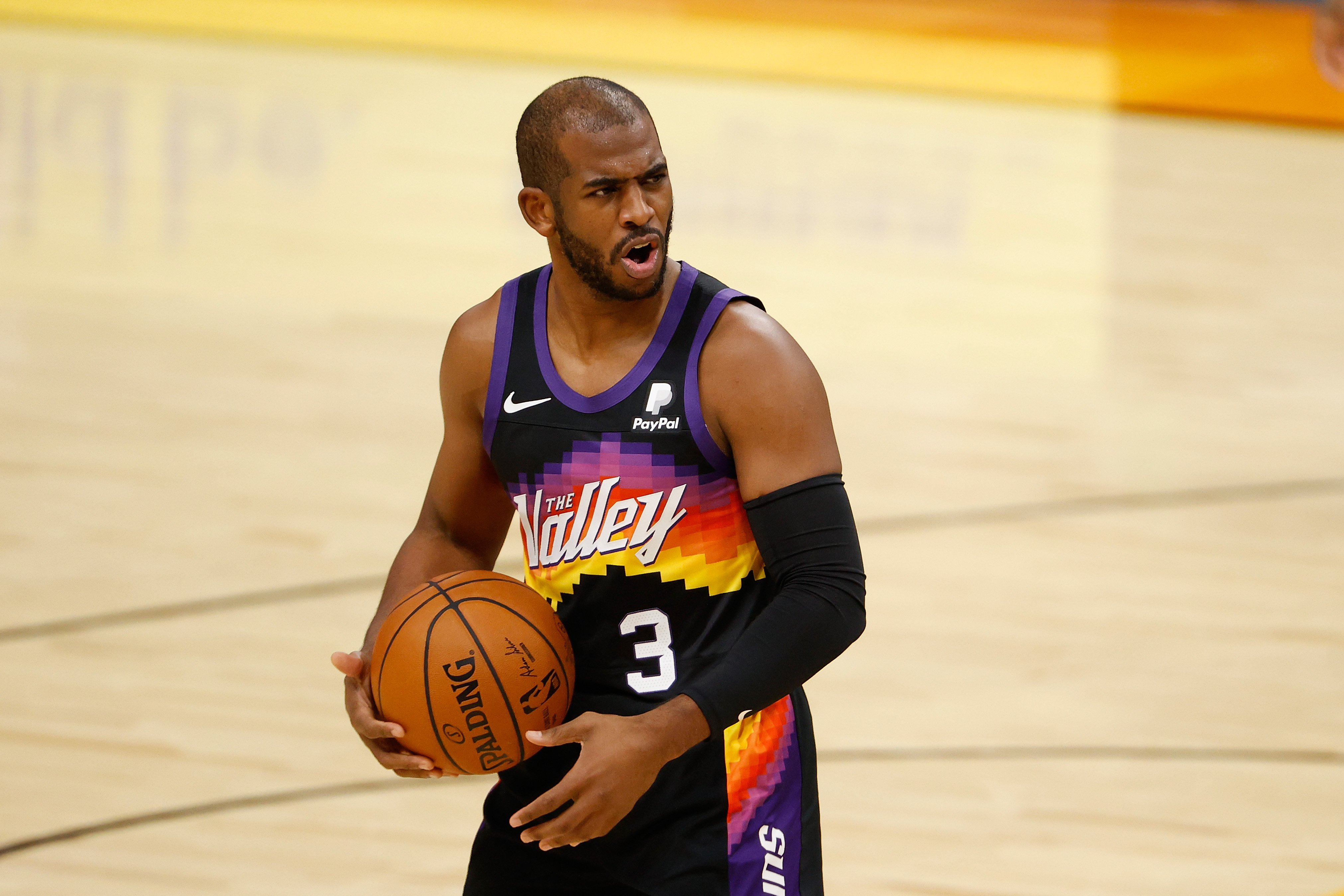 Chris Paul was not happy with one Mavs fan on Sunday.

After game 4 of the Mavs-Suns series, an angry Paul took to Twitter to blast hostile NBA fans who “put hands” on players’ family members.

Another video shows Paul telling the Mavs fan being escorted out of the building, “I’ll see you later.”

The Mavs released a statement regarding the incident.

“The Dallas Mavericks are aware of an incident between a fan and the family of Chris Paul. It was unacceptable behavior and will not be tolerated. The Mavericks, along with American Airlines Center, swiftly removed the fan from today’s game.”