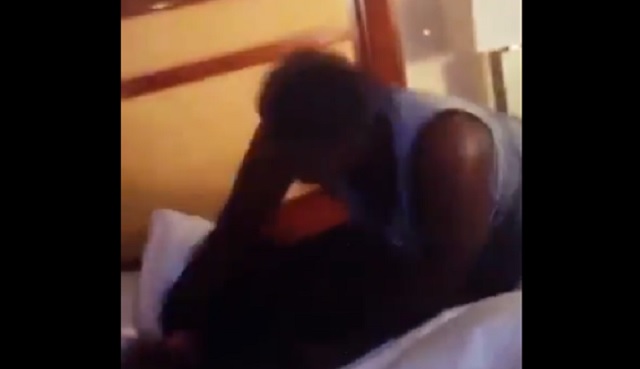 Today, a video of Tennessee top recruit Trey Smith allegedly violently beating down Ole Miss commit Tony Gray in a hotel room during the Under Armour game week back in December.

According to a Reddit thread of r/CFB, Smith was angry that Gray allegedly stole his headphones but who knows if that’s true.

Currently there hasn’t been any mention if the Volunteers are aware about the video at this point.