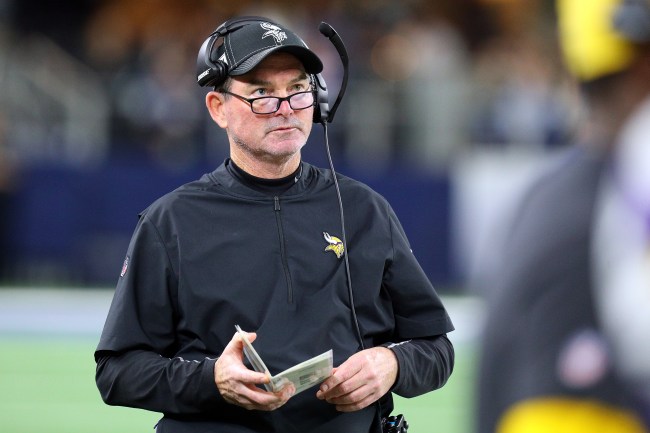 Things aren’t looking good for Minnesota Vikings as they’re 0-3 heading into their week 4 matchup against the Texans.

Earlier this week, head coach Mike Zimmer snapped at a reporter who brought up the fact that the Vikings had given up a ton of points to start off the season.

Despite losing on the field, Zimmer appears to be a big winner off of it.

According to Sports Gossip, Zimmer has been dating 38-year-old Maxim model Katarina Elizabeth

We received a DM back in January tipping us off to the rumor that Vikings head coach Mike Zimmer was dating a former Maxim cover model. Her name is Katarina Elizabeth Miketin, although she appears to have modeled under the name Elizabeth Audrey.