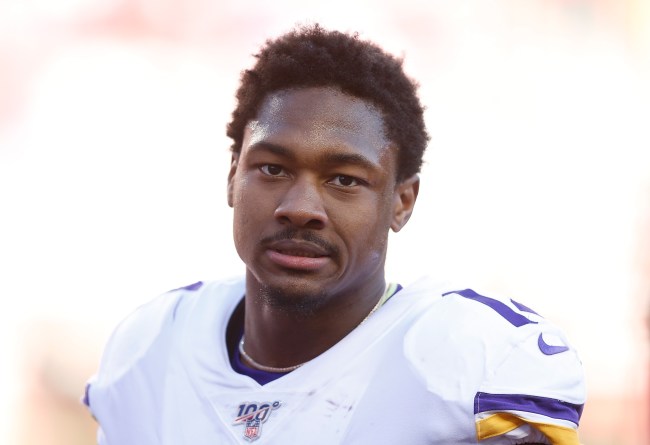 The first day of NFL free agency has been action-packed and filled with shocking trades which included one of the leagues top wide receivers being moved to the Arizona Cardinals.

The #AZCardinals are receiving WR DeAndre Hopkins in the deal for David Johnson, source said. Bill O’Brien and his crew at it again.

Vikings wide receiver Stefon Diggs, who has been the subject of numerous trade rumors the past few years, decided to stir the pot by posting several cryptic tweets right in the middle of free agency.

it’s time for a new beginning.

According to ESPN’s Adam Schefter Diggs has gotten interest from other teams but there’s current trade offers on the table.

There are teams interested and monitoring #Vikings WR Stefon Diggs, but nothing active, per @AdamSchefter.

This isn’t the first time Diggs has set off speculation with his social media activity. Just a few months ago the wide receiver deleted Vikings-related stuff off his Instagram account and recently posted a video of himself working out while wearing Arizona Cardinals shirt.

Update: Diggs appears to be serious about wanting to get traded by the Vikings.

Nah this ain’t one of them times champ. Somethings going to happen.