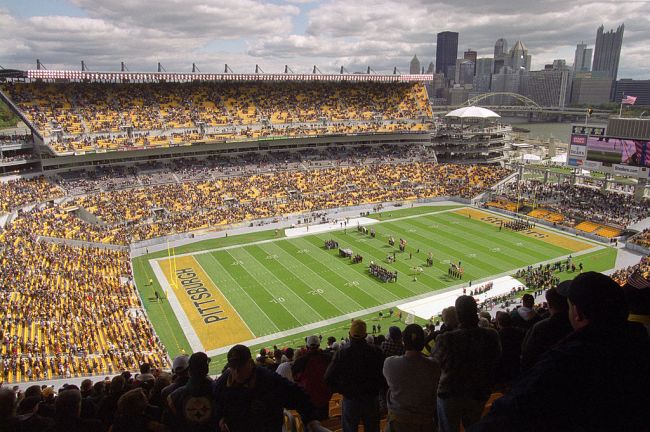 Steelers football is officially back.

This is the second poop-related fan incident in the NFL in recent weeks. Last week fans at FedEx Field in Washington were drenched in poop water after a sewage pipe burst.

NFL fans had some funny reactions to pooped Steelers fan.

Pa is the Alabama of the North https://t.co/XgPFpn8csf

I have an immense amount of respect for this man https://t.co/GGuW5JnEZe

FOOTBALL SZN IS BACK https://t.co/JKT6sjl2fu

HEINZ ALL THE WAY BACK https://t.co/ybmX9RxD7C