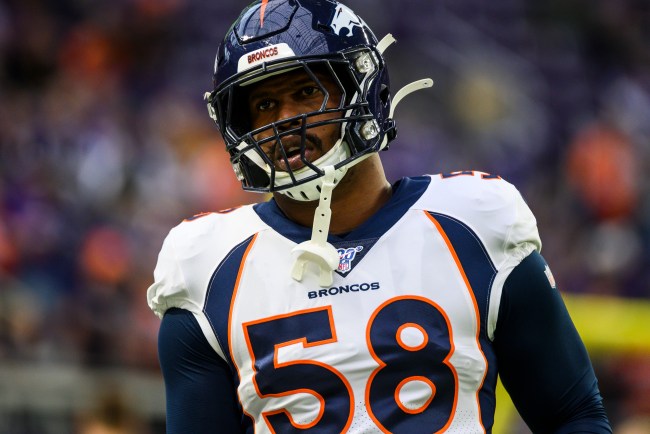 According to Denver’s FOX31, Miller’s ex-fiancee Megan Denise is the person who made the accusations against him and the police are trying to determining if a crime had occurred.

Sources tell FOX31 that the investigation involves domestic violence allegations by his ex-fiancée and is being conducted by police in Parker.

It’s unclear when the charges stem from or what allegedly happened.

“The case is currently under investigation, and no information can be released at this time. If the investigation determines a crime has occurred, charges will be submitted to the DA’s Office for their review.”

The Broncos told FOX31’s Bruce Haertl they are aware of the investigation.

“We are aware of an investigation involving Von Miller and are in the process of gathering more information.”

Denise, who released a series of nasty text messages Miller had sent her last week, posted a statement on social media denying that her former fiancee had physically abused her.

This was posted recently from Von Miller’s ex-girlfriend Megan on IG. pic.twitter.com/gMIN0jvQ4h 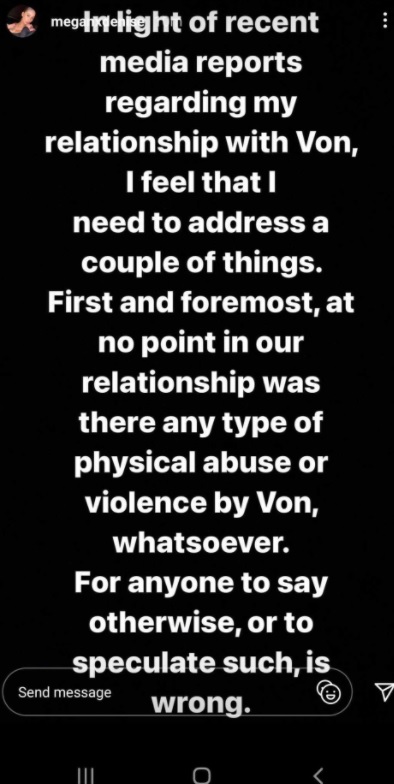 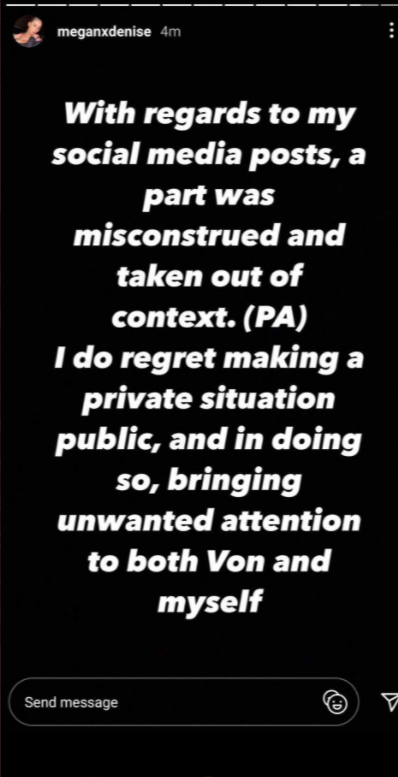 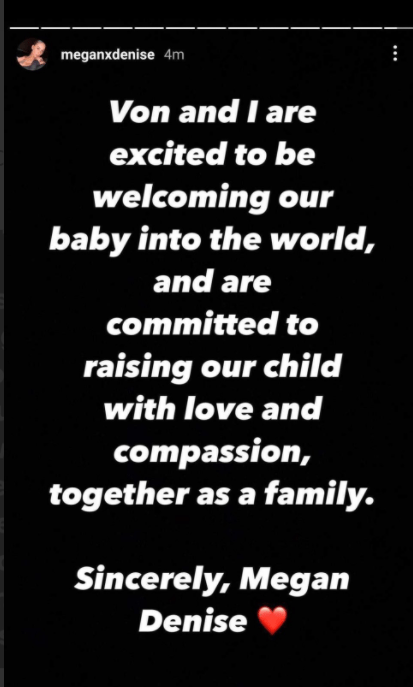