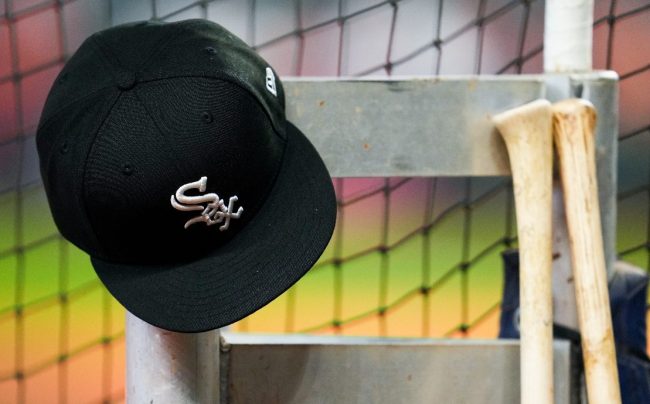 It’s not every day you see a crazy highlight from a Single-A team, but the affiliate for the White Sox had a pitcher go berserk. The Kannapolis Cannon Ballers might have the most athletic pitcher in all of baseball as he made a bonkers play in their game against the Carolina Mudcats.

In the bottom of the eighth inning with just one out, the Cannon Ballers needed to keep the Mudcats from scoring. After throwing his pitch, Carolina’s batter hit the ball right at the second baseman. From there, it put his teammate in a pickle between third and home. That’s when the White Sox prospect pitcher came in and recorded a wild double play to end the inning.

This is the greatest athletic performance by a pitcher I’ve ever seen! pic.twitter.com/KPPF3k73y9

The dude literally put the team on his back and got the job done himself. Pitchers aren’t known to be uber-athletic. So to see this White Sox Single-A prospect make a play like this is insane. The guy has some serious wheels and maybe the Cannon Ballers should consider using him as a pinch runner as well.

Has anyone checked his ID? Because that could be Evan from Superbad running away from the cops. Obviously, that’s the fastest kid alive and he plays baseball for the White Sox Single-A affiliate. The Cannon Ballers have a freak athlete on the mound and they should find ways to use him on the bases or something. Regardless, Chicago has to like what they’re seeing from this guy as he put his athleticism on display.