Why Does The Super Bowl Use Roman Numerals Instead Of Normal Numbers? 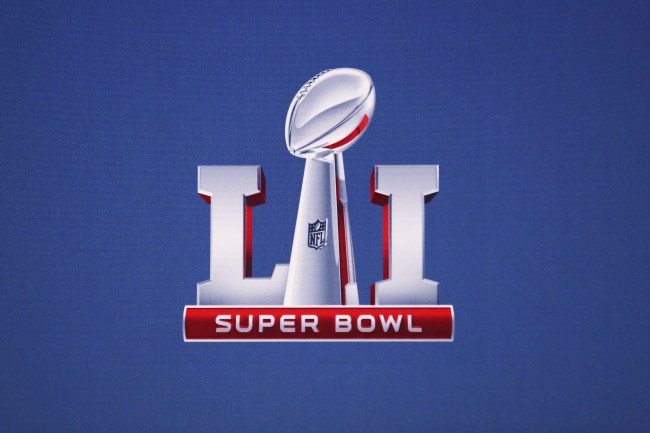 “When am I ever going to use this?” is a timeless mantra that’s been uttered for generations on end by frustrated students who realize there aren’t many situations in life where knowing Montpelier is the capital of Vermont is going to come in handy.

I asked that question plenty of times over the course of my primary education, and while my teachers did their best to assure me I’d one day reap the benefits of memorizing mundane facts, they didn’t mention those benefits would mostly come in the form of gift cards given as prizes at bar trivia.

When I reflect upon my younger days, there are certain lessons that stick out as being especially useless. However, I don’t know if I ever got a worse return on my time investment than the week I spent learning the nuances of Roman numerals.

I recently had a flashback to middle school while putting together a post examining how accurate Madden simulations are when it comes to predicting the outcome of the Super Bowl and realized I had no idea why the NFL decided an archaic numbering system would be the best way to keep track of championship games.

Why does the Super Bowl use Roman numerals in the first place? I did a little bit of digging and came across a media guide issued by the league that attempted to answer the question:

The use of Roman numerals to designate Super Bowls began with V, won by the Baltimore Colts over the Dallas Cowboys 16-13 on Jim O’Brien’s 32-yard field goal with five seconds remaining.

The Roman numerals were adopted to clarify any confusion that may occur because the NFL Championship Game—the Super Bowl—is played in the year following a chronologically recorded season. Numerals I through IV were added later for the first four Super Bowls.

I say “attempted” because a close examination of this answer reveals it doesn’t actually answer anything at all. It explains when the Super Bowl started using Roman numerals but it doesn’t actually provide any insight into why they decided to throw a “V” at the end instead of using a normal number.

After a bit more snooping around, I came across a few sources that pointed the blame at Lamar Hunt, the former owner of the Kansas City Chiefs and the man who coined the term “Super Bowl” in the first place.

Bob Moore, a historian for the team, did his best to provide some insight but it’s probably going to leave you wanting a little bit more:

“It was his brainchild. I think people felt from the start that it had something to it, even if they couldn’t quite put their finger on exactly what it was. Before long it was just part of it. Now it wouldn’t be the same without it.”

Hunt apparently played an instrumental role in bringing football into the mainstream, so while I don’t know exactly what inspired him to go the Roman numeral route, I guess people just kind of assumed he knew what he was doing and rolled with it.

From what I can tell, no one bothered to ask Hunt what his inspiration was before he passed away in 2006, so while the answer might not leave you super satisfied it’s the best you’re going to get.