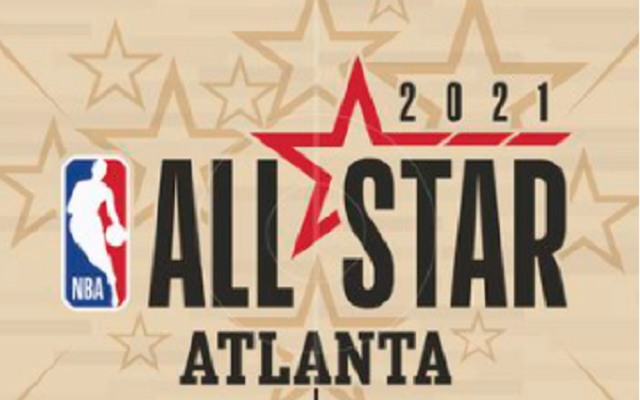 It was quite the weekend for Instagram models who made their way to Atlanta for NBA All-Star festivities being held in the surrounding area.

During All-Star weekend, we saw a group of ladies rent a $19.99 U-Haul van to party around the city on the cheap.

Naw they in Atlanta wylin fareal, what this is a Uber Uhaul or a Uhaul Hotel Room? 😭 pic.twitter.com/UdvC6txaRJ

Now we’re learning about another woman who claims she went to Atlanta with only $400 and started a GoFundMe to be able to get back home.

I went to Atlanta for all star weekend with $400 only booked a one way because I was waiting on my unemployment to pay my way back but they baited I need help surviving and making back home to New York please anything will help!!!

Several people donated to the woman’s cause just to roast her in the GoFundMe’s comment section.

The roast before the OF ad drop though 😂🤦🏾‍♂️ pic.twitter.com/oEHYsSHUeJ

After the woman was able to successfully fund her GoFundMe campaign others began to try to do the same.

Wheeeew allstar got all the scammers activated eh lol pic.twitter.com/EfKOx4bvxY

People have begun to report these GoFundMe pages as scams and it’s unclear if the woman who raised money towards her goal will be able to cash out.