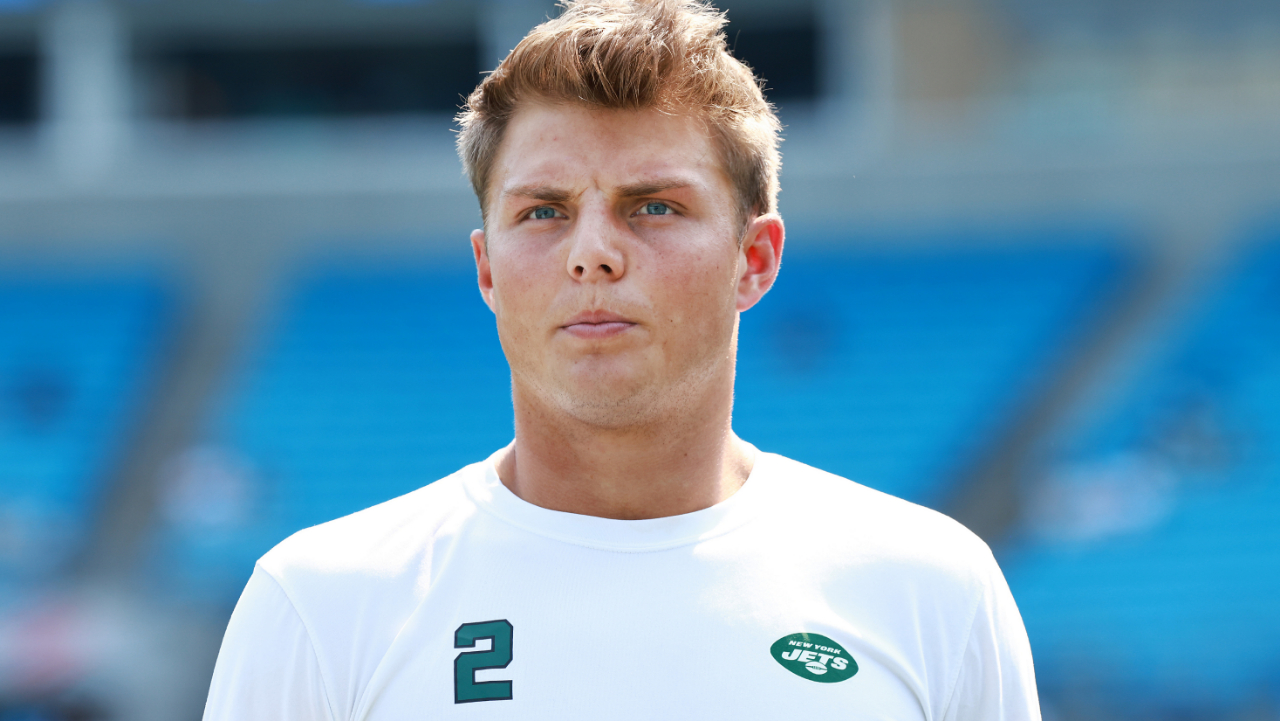 Zach Wilson has gone viral on social media due to some juicy drama with one of his former teammates.

Over the weekend, Commanders WR Dax Milne, who played alongside Wilson at BYU, posted a picture on Instagram appearing to imply that he is dating Wilson’s ex-girlfriend Abbey Gile which led to some negative reactions from fans.

While firing back at fans, Abbey Gile accused Wilson of cheating on her with his mom’s best friend.

it brings me no joy to report that……..

Zach Wilson has that dawg in him. pic.twitter.com/0bjqxj7cnz 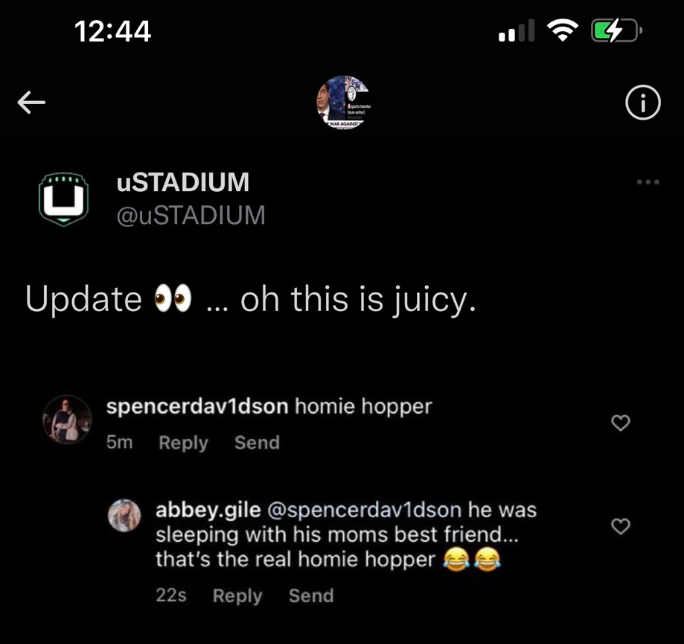 Fans reacted to the wild accusations made against Wilson.

So Zach Wilson and his ex girlfriend Abbey broke up but then she started dating his best friend from BYU Dax Milne… but then it came out Zach was also hooking up with his mom best friend… bottom line ..Zach has that DAWG in him and loves experience pic.twitter.com/cp2WRJpytl

Zach Wilson got with his mom’s best friend, he’s a top 10 QB in my eyes.