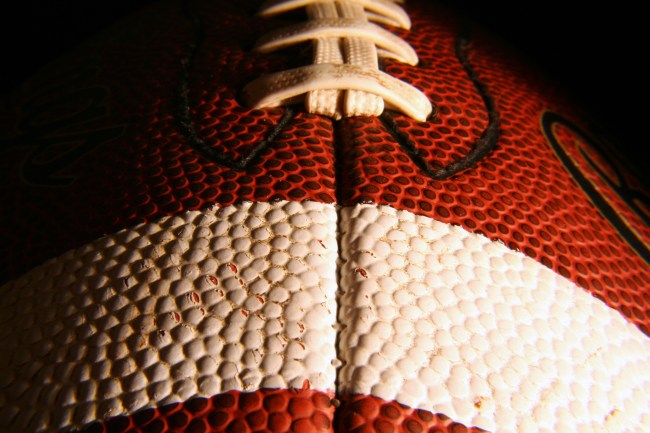 MACtion was alive and well last night in Buffalo, New York where Kent State (2-8, 1-5 MAC) squared off against Buffalo (9-1, 6-0 MAC). The Buffalo Bulls walked away victorious, winning 48-14 even though they were shut out in the 4th quarter while giving up 14 unanswered points.

The MAC might not get as much love from the pollsters are the other conferences but MACtion is beloved by degenerate gamblers because it gives them something to bet on throughout the week. The thing about betting on any sport is you want things to go as predictably as possible, but last night’s lake effect wind in western New York was a total wild card when it came to on-field play.

The game’s most interesting moment came with 41-seconds left in the 1st Quarter when Kent State’s backup QB Dustin Crum punted the ball into hellacious winds only to watch the ball travel zero net yards. Here’s a clip of the crazy wind that Kent State Football posted before the game.

A zero-yard punt that wasn’t blocked is pretty rare in college football but so is the wind like they had in Buffalo last night. The punt started from Buffalo’s 49-yard line and went up into the gusts only to land at the 52 where it began rolling back and out of bounds…at the Buffalo 49-yard line.

For The Win notes that last night’s game had wind speeds of 40MPH with gusts up to 55MPH. They also note that while the backup QB Dustin Crum might’ve botched the net-zero ard punt, he later scored Kent State’s only rushing TD of the game with 10 carries for 66 yards on the ground.

The converse of that punt above is that some people thought last night could lead to one of the kickers setting the NCAA record for longest punt by punting *with* the wind. Unfortunately, that didn’t happen. But how awesome would that have been if the record was broken and we saw a 0-yard punt last night? If only…