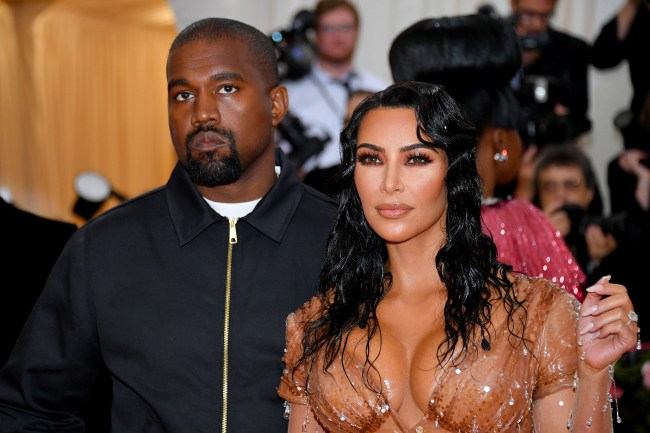 Kanye West is no stranger to pushing the limits of fashion to a place that makes most people recoil and question whether or not Yeezy really is the genius he purports to be. Don’t get me wrong, I do love a lot of his Yeezy’s.

I’m all about adidas. There honestly might be 25 pairs of adidas shoes in my closet that I’ve bought over the past few years but I’m afraid to count because I’d rather not know. Kanye West does have an eye for fashion but he’s no stranger to pushing his creations to a point where we all have to wonder if he daydreams about being homeless, or some guy named Greg from Milwaukee who makes $53,000/year and vacations down in the Panhandle.

I say that because his latest creation, the Yeezy Foam Runners, looks like straight-up Crocs that you’d see at any middle-class beach town in America. I made the ‘Middle Class’ distinction here because you might not see Crocs in The Hamptons, Miami Beach, or Malibu but that could very well change with the Yeezy Foam Runners.

I can’t help but shake the idea that the Yeezy Foam Runners look like Crocs if they had existed in the time of the original Space Jam with Michael Jordan, if that makes any sense at all. I just imagine this what Crocs would’ve looked like at that point in history.

Yeezy fans on Twitter were quick to make the Crocs connection and roast Kanye for the Yeezy Foam Runners design.

This says it all:

‘The Yocs’ is the perfect name for these abominations:

Have I mentioned that I think Crocs should never, ever, EVER be worn unless you work on a fishing boat? That’s the only acceptable circumstance.

I said this a while back but at this point, Kanye is just doing things to show that he can do them. He made dad shoes cool and now he’s gonna make crocs cool.

No one man should have all that power. https://t.co/Hc4TUp0MyU

Four hundred dollars for Crocs that you can’t wear without someone making a joke about how you’re wearing overpriced Crocs?!

I can’t wait to be able to walk around in public in my regular $19.99 crocs and point and laugh at everyone wearing $399.99 Yeezy-Crocs. https://t.co/8uzIKRBtXi

I take back what I said before. I’d totally wear these every morning to drop my son off at infant daycare and flex on the other dads.

Kanye has competition in the high-end Crocs game and I’m not even talking about Guy Fieri.

Me showing up to the function in my Yeezy Crocs next year https://t.co/4KfiXnYg7Y pic.twitter.com/UFk5k9f2jo

Serious question: who is buying these? I’m sure a few thousand pairs will be mailed out to celebs, athletes, and influencers so they can flex them on Instagram. But then who the shit is willing to spend $400 on a pair of Yeezy Crocs? Is it kids with rich parents who will buy them anything? 19-year-olds who made money in Bitcoin and cashed out before everyone else went broke?

If I’m spending $399 on a pair of sneakers it could very well be Adidas but it sure as shit wouldn’t be the Yeezy Foam Runners that look like the outfit Milla Jovovich wore in The Fifth Element as Leeloo Dallas (multi-pass). WHO IS BUYING THESE?! I need to know.