Kobe Bryant’s Next Nike Signature Shoe, The Mamba Focus, Has Been Revealed In The EU 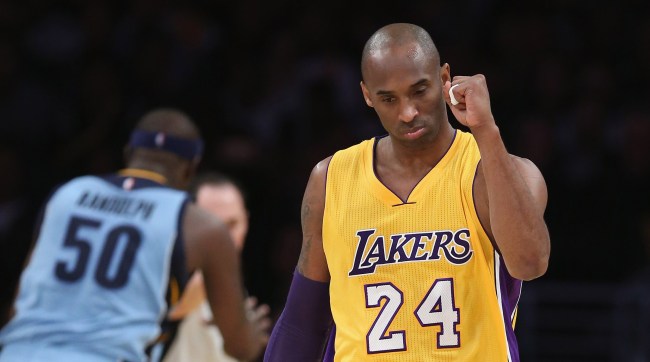 Kobe Bryant’s next Nike signature shoe, previously thought to be called the Mamba 5, has been revealed as it just dropped in the EU. It’s called The Mamba Focus and now we know what it looks like.

The shoe features a textile build with what looks to be a traditional Phylon midsole setup. Forefoot Zoom Air looks to be in place while the traction pattern is of a scale design.

There is no word on when the Nike Mamba Focus will be available in the U.S. but Instagram user @designgasmic has let us know that the model is currently available in Europe. Maybe we’ll see them hit Stateside retailers this Spring/Summer.

In other Kobe Bryant signature shoe news, the Nike Zoom Kobe 4 Protro in a ’96 NBA Draft Day colorway was also recently released in the United States. 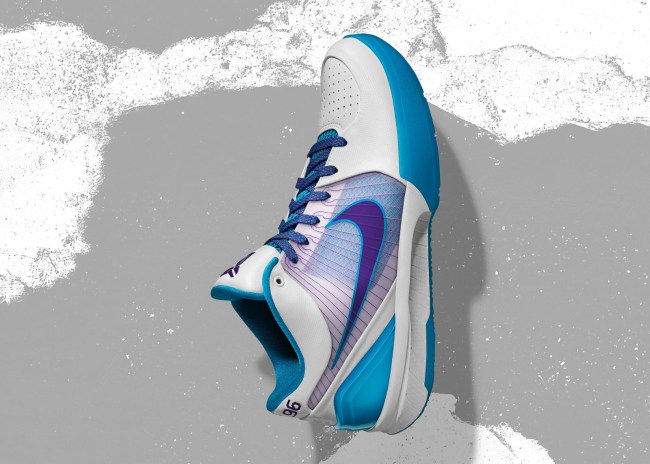 The tech in the original shoe was futuristic for its time. Its Flywire construction that used thin, strong nylon fibers to support the upper, had debuted a year prior in the Nike Hyperdunk (the silhouette Bryant wore in Beijing in 2008).

This NEW iteration comes in a Charlotte color scheme, and brings in some updated performance features, including an adjusted vamp shape, a sleeker heel shape, and wider outsole traction. It, like we assume the Mamba Focus eventually will be, is available on SNKRS North America, nike.com and at select retailers.