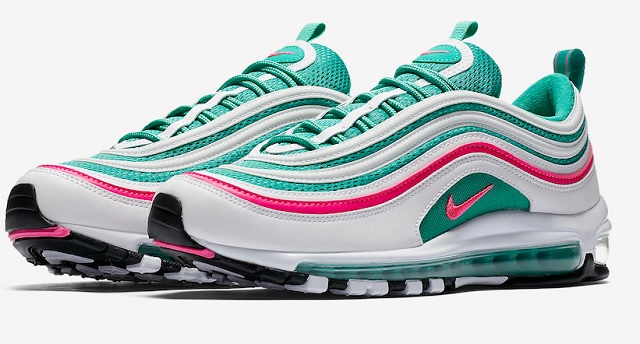 Earlier this year, Nike released the extremely cool Miami Heat “Vice” city jerseys that received universal acclaim from nearly everyone who laid eyes on them. It seems like Nike is dipping back in the retro Miami bag for their upcoming Air Max 97 and 98 release for the much anticipated Air Max day later this month.

This time around the sneaker’s upper adds “Pink Blast,” “Kenetic Green” and white throughout its striped upper. Black is added to the rubber outsole while the small Swoosh branding on the lateral and medial sides is done in the aforementioned shade of pink. 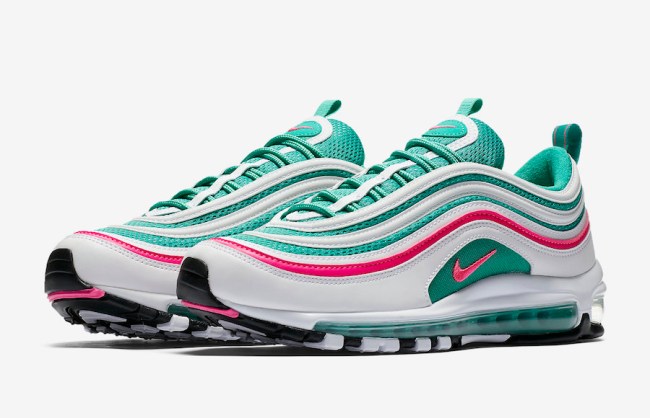 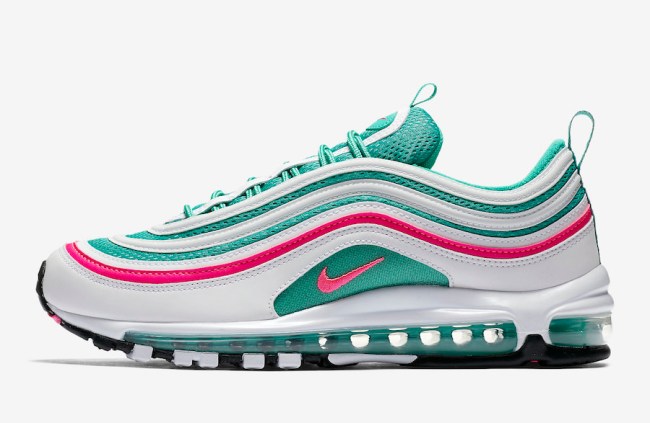 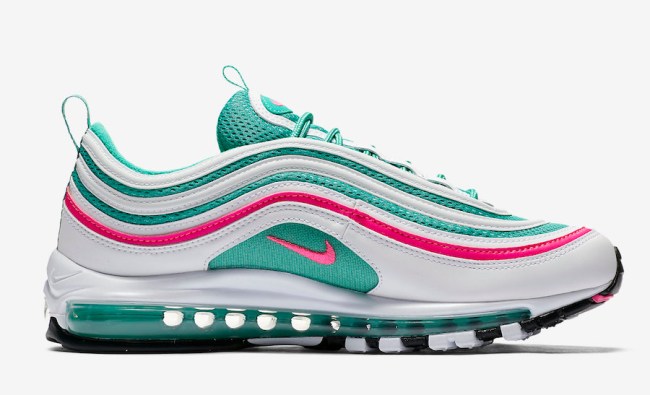 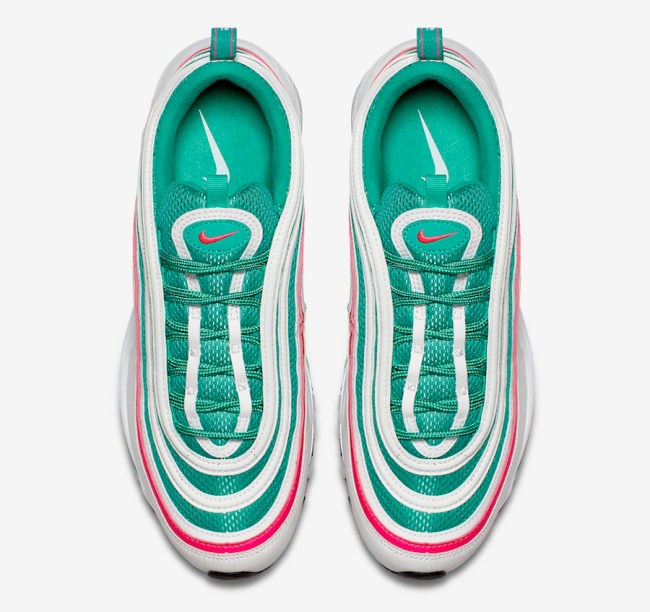 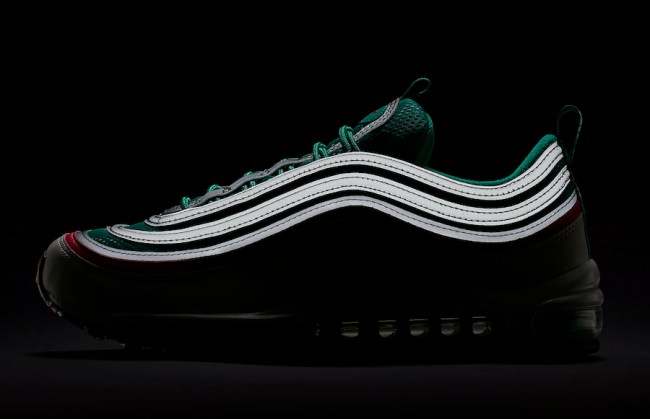 Here’s a look at the Air Max 98 which features a Dressed in a Pure Platinum, Obsidian and Kinetic Green color scheme.

Somewhere between Seattle and South Beach for this upcoming Air Max 98 pic.twitter.com/OL3ONhhvKv

You better believing I’ll be copping a pair of those Air Max 97 “South Beach” sneakers to match my Miami Heat “Vice” jersey so I can rock both of them while hanging out on Collins ave.

Look for the Nike Air Max 97 “South Beach” to release on March 31st while the 98s drop on March 31st at select Nike Sportswear retailers and Nike.com. The retail price tag for both sneakers is set at $160 .