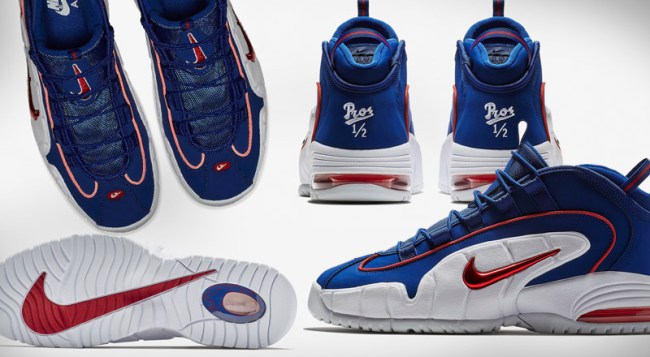 From 1991, when he began playing at Memphis State University to around the year 2000 in the NBA, Anfernee “Penny” Hardaway was one of the most talented and fun players to watch in basketball. Hardaway and Shaquille O’Neal made for a deadly combo down in Orlando and the Magic won a franchise record 57 games during the 1994–95 NBA season, losing in the NBA Finals to the Houston Rockets.

So it’s only natural that Nike, in reintroducing Penny Hardaway’s original signature sneaker, the Nike Air Max Penny 1, would also want to pay tribute to his pint-sized alter ego by embroidering his “1/2” jersey number along with his imaginary “Pros” team logo on the updated version of the shoe. 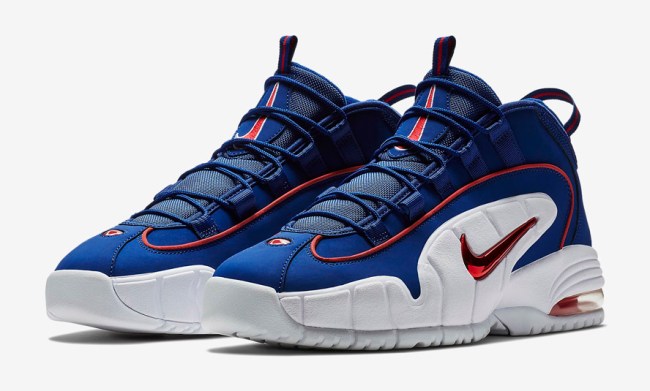 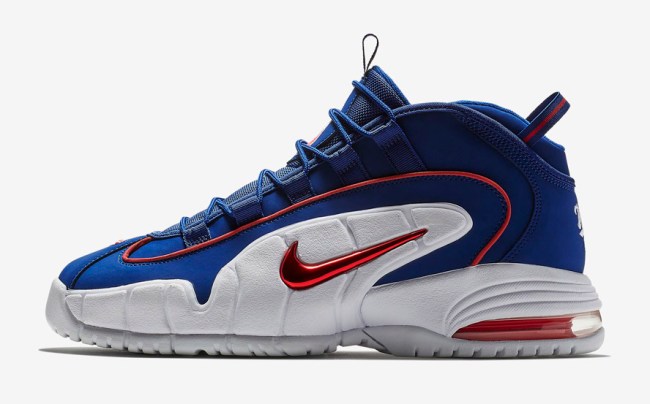 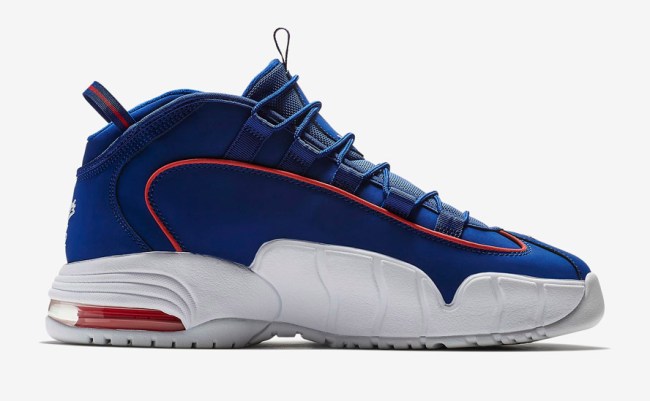 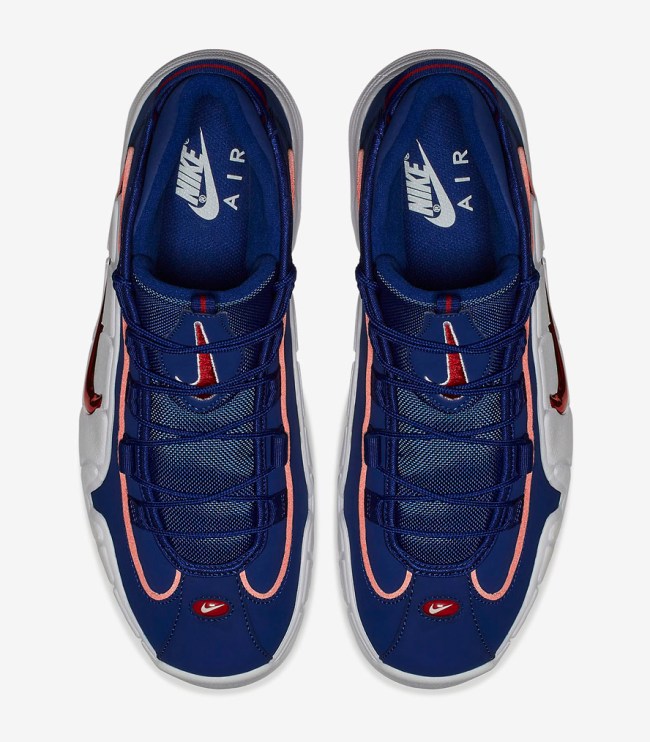 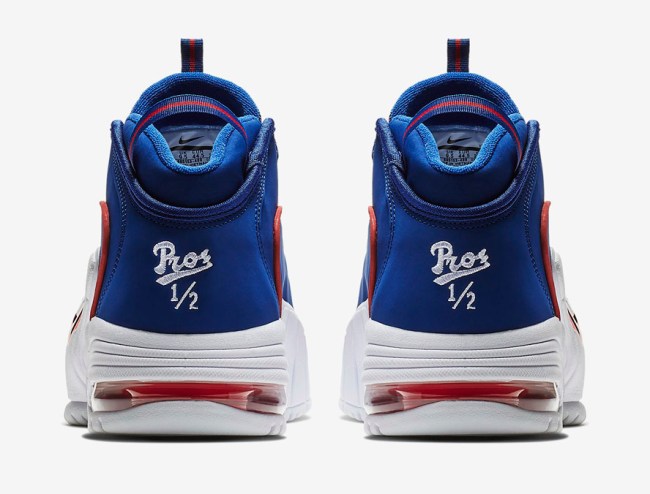