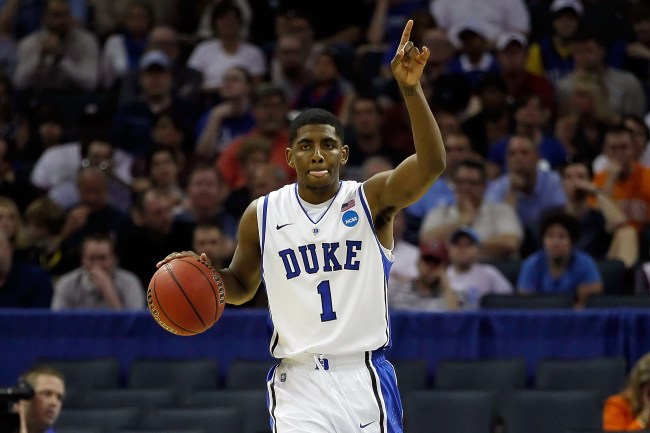 There is nothing strange about Nike releasing kicks tied to the NCAA Basketball Tournament, but there is a touch of irony in the players whose shoes are tied to the college event. Nike is releasing a “March Madness” pack that will be dropping at retailers in the middle of this year’s tourney.

The pack consists of new colorways of three signature basketball models–the Kobe A.D. Mid, Kyrie 4, and PG 2.  Between Kobe, Kyrie, and Paul George, they’ve completed a grand total of three years in college, not even a cumulative number of years to graduate.

Kobe leapfrogged college to enter the NBA Draft out of Lower Merion High School, Kyrie peaced out of Duke after his freshman year, and Paul George stuck around for two years at Fresno State before being selected 10th overall by the Pacers. The furthest two of the best players in the NBA today and one of the best players in NBA history have advanced in the NCAA tourney was Kyrie’s 2010-11 Duke team which advanced to the Sweet 16.

God damn, if NBA-caliber players just stuck around college for its entirety, Devin Booker and Karl-Anthony Towns would currently be seniors on Kentucky right now. That is scary to think about.

Anyway, I digress. Nike’s “March Madness” pack is dropping on March 22 and the three variations of kicks are nothing short of beautiful. Check them out below. 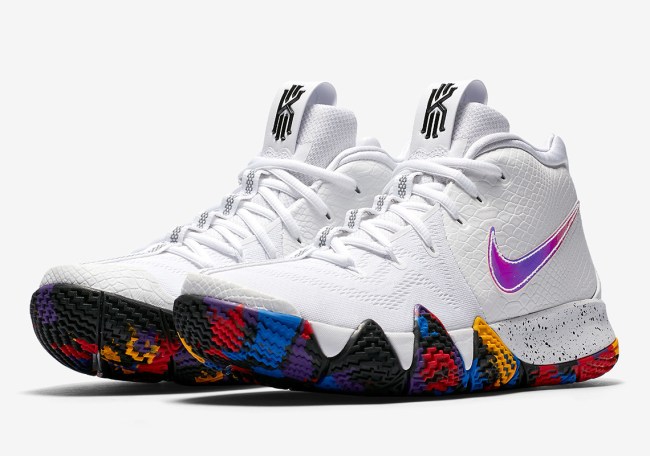 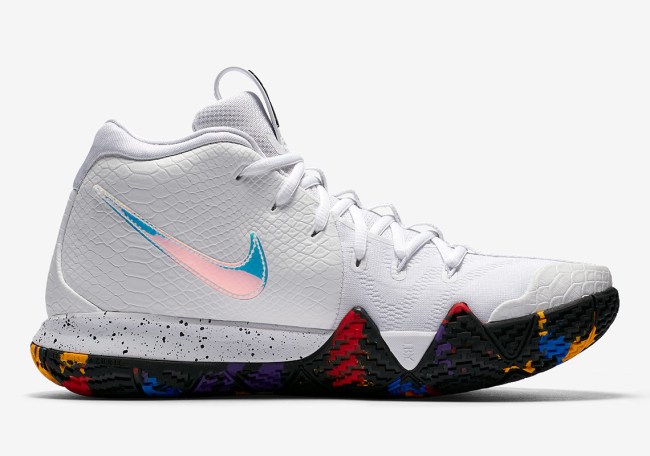 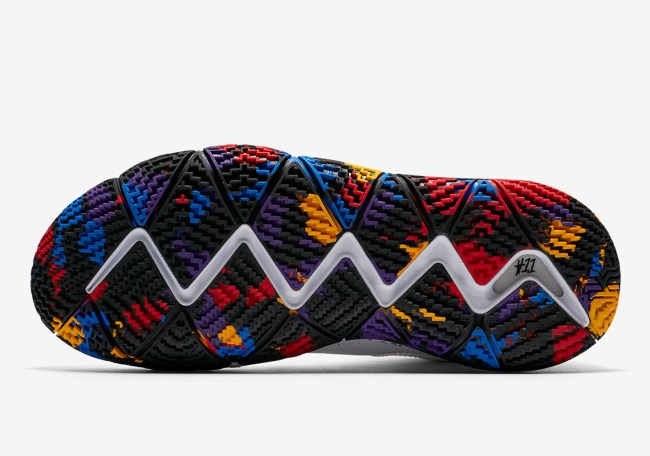 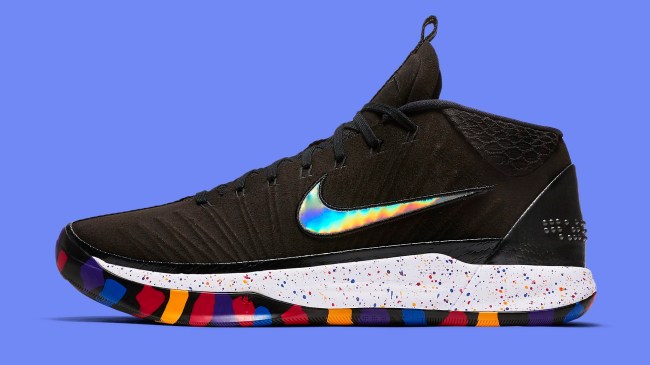 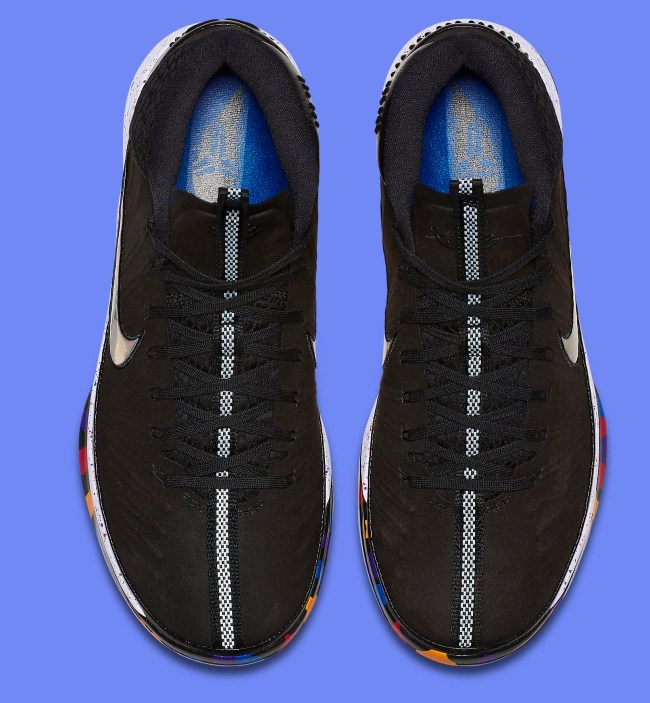 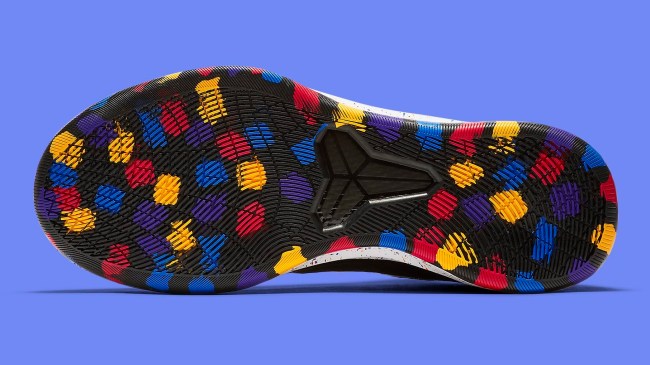 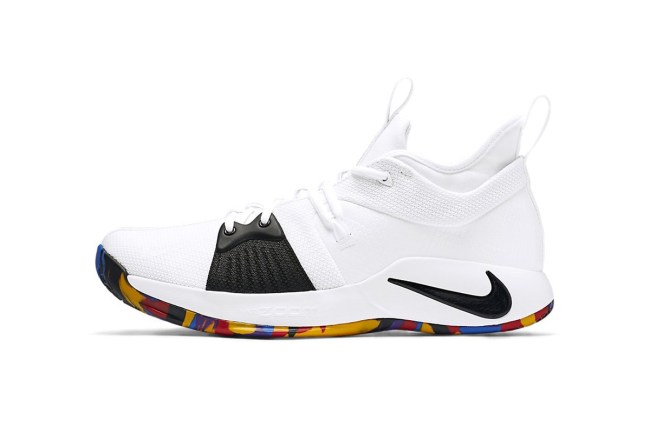 Goddamn I wish I had the disposable income to spend on fresh basketball shoes even though I’m not an athlete anymore.