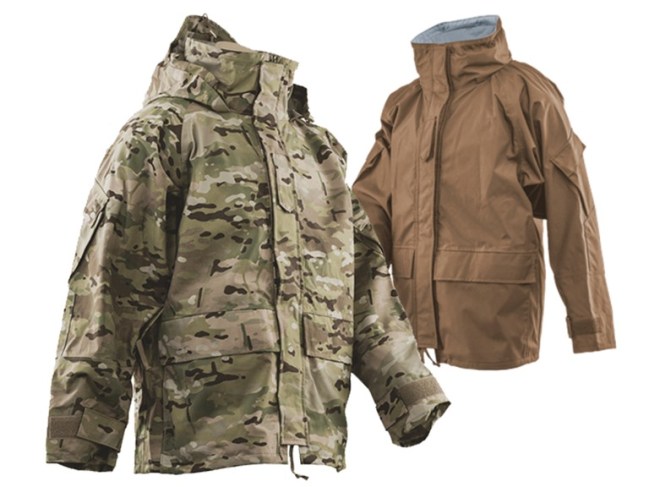 Funny story: About nine years, when BroBible was just a toddler and original recipe Four Loko was all the rage, a buddy from high school told me I should emphasize all my BroBible blogging hours to writing about winter coats and jackets for dudes. For the sake of the story, let’s call him Charles.

Charles is a huge outdoorsman – huge hunter, huge fisherman. Loves trucks yet also got into collecting nice wines at the age of 22. His demeanor is very Most Interesting Man in the World. Says what’s on his mind, which definitely gets him in trouble on occasion.

As I recall, the conversation went something like this, over many beers on a Saturday afternoon at his apartment in Alexandria, Virginia:

Charles: “Dude. You know what BroBible needs to do? Blog about jackets. Winter jackets. Coats. Leather jackets, hunting jackets, windbreakers, hoodies. Rain coats. Pea coats, ski coats. There are so many coats and jackets out there and no one knows which is the best. You can spend all day just writing about all the different kinds of coats that exist in the world and everyone would read it”

Me: “umm, I… I don’t know how many people really would read about… that. Like, Patagonia? LL Bean?” Gore-Tex? Those kinds of jackets? Or like the king of jackets you get at Burlington Coat Factory?”

Charles: “All of them. They all rule! The world needs jacket content because it’s so confusing to make a decision about what the heck to buy.”

And that was that. Here I am, nine years later, still writing for the same website, but finally about coats and jackets, fulfilling my destiny.

If you need a good tactical jacket that’s super affordable, go buy a Tru-Spec jacket on Woot – they’re on sale TODAY ONLY.

There’s softshell jacket and a waterproof, windproof, and breathable parka that comes in a badass camo pattern called “Multicam.”

The reviews about the Tru-Spec H2O Proof Gen 2 ECWCS Parka are truly awesome – it holds up well on rugged field tests, especially for a coat that’s a fraction of the cost of pretty much anything at REI. 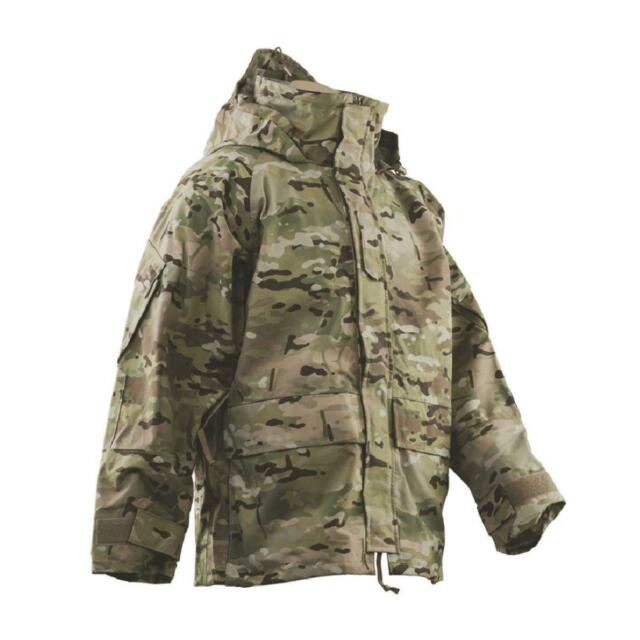 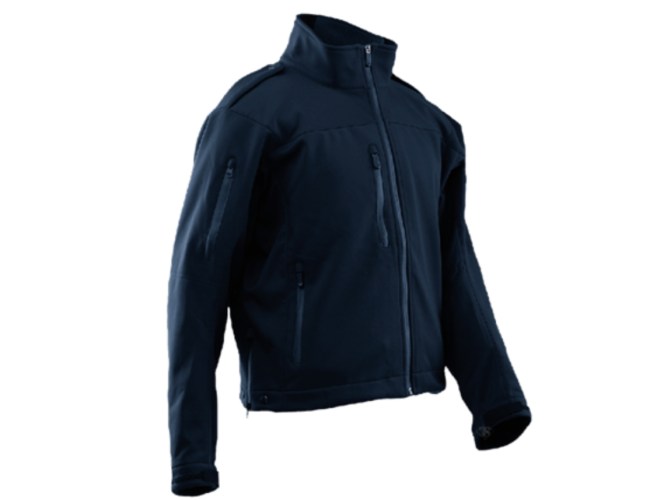 —
The BroBible team writes about gear that we think you want. Occasionally, we write about items that are a part of one of our affiliate partnerships and we will get a percentage of the revenue from sales.