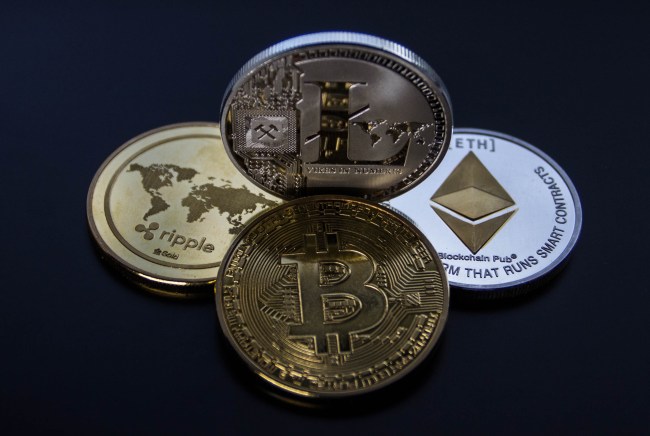 Welcome to BroBible’s regular roundup of the biggest news in the world of cryptocurrency. We’ll be providing you with the major stories concerning Bitcoin, Ethereum, and other altcoins to help you keep your finger on the pulse of the crypto market.

The market as a whole has lost 20% of its value in the past two weeks. Here’s approximately where the major coins stand on Wednesday morning.

Bitcoin Now Being Used For More Legitimate Transactions Than Illegal Ones 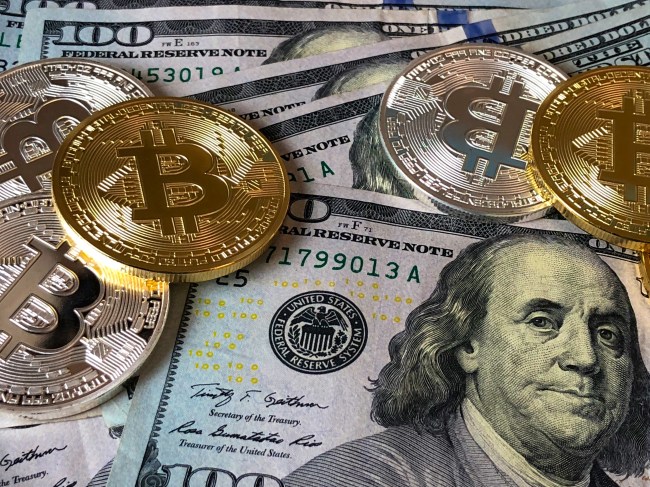 One of the main advantages of blockchain is that transactions are totally anonymous, which means Bitcoin was a game-changer for people who think it’s fun to do bad things.

Many analysts have been skeptical because cryptocurrencies help drive illegal activity—which may be true— but a new report says the ratio has finally flipped and legitimate transactions now outweigh more nefarious ones (thanks largely to the role of speculators). 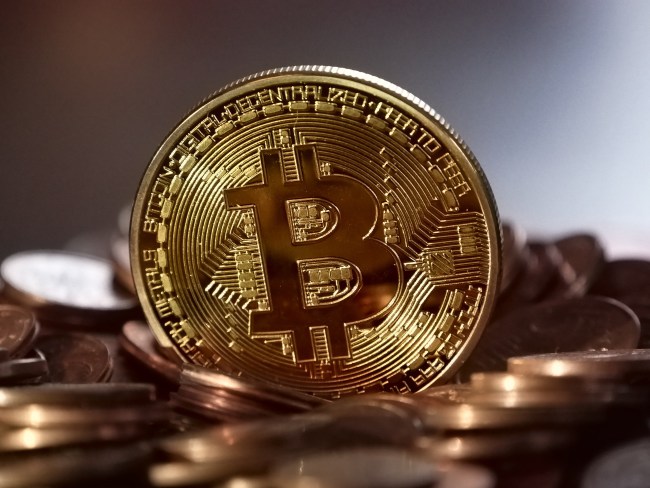 As anyone with at least a little bit of interest (or an investment) in crypto knows, Bitcoin hit a peak of almost $20K back in December before jumping off of a cliff and breaking the hearts of everyone who was gifted some for Christmas.

It took a while, but Bitcoin just regained the market share it had at its peak and now boasts a 47.6% share of the crypto market as a whole. The bump was due to a few factors, including the hope that the SEC will approve a coin-based ETF by the end of the year. 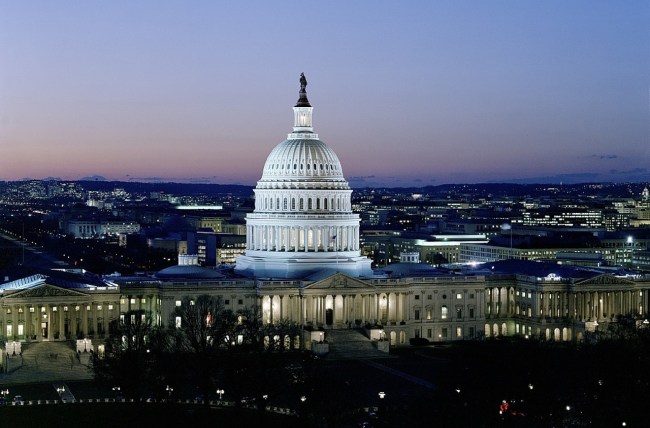 Bitcoin took a bit of a hit on Tuesday following the news that the SEC has decided to push a decision concerning the creation of an ETF backed by VanEck/SolidX until the 30th of next September.

This isn’t the first time the SEC has delayed a ruling concerning a potential ETF, as they previously postponed deciding on a proposal concerning a CBOE-backed fund. The SEC has already received over 1,300 comments concerning that proposal thanks in no small part to an influx of responses from crypto evangelists.

However, there is at least one official in Washington who’s already on the bandwagon.

Rep. Bob Goodlatte Becomes The First Congressmember To Share They Own Crypto 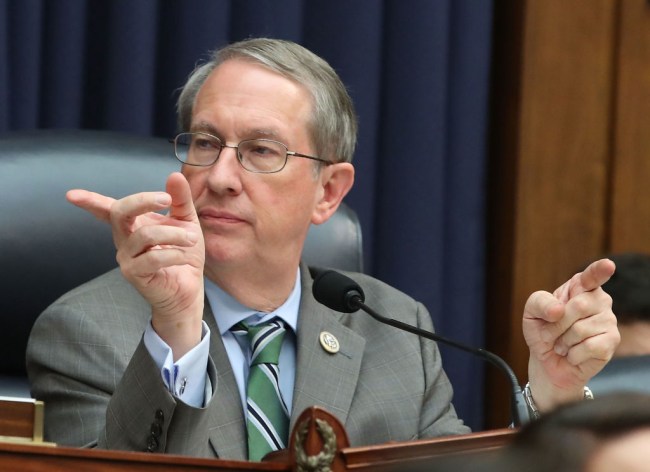 A recent financial disclosure by Representative Bob Goodlatte revealed he is the first person in Congress to have cryptocurrencies in his portfolio. His annual financial report revealed he has between $17-18k in crypto assets thanks to stakes in Bitcoin, Bitcoin Cash, and Ethereum.

Goodlatte is a chairman on the House’s Blockchain Caucus and his son Bobby is believed to be an investor in Coinbase.

He filed his finances before the House and Ethics Committee announced it would be requiring all members to disclose any crypto assets they have back in May, so more politicians may be joining the list in the coming months.

Bitcoin ATM Machines Are Growing (But So Are Their Vulnerabilities) 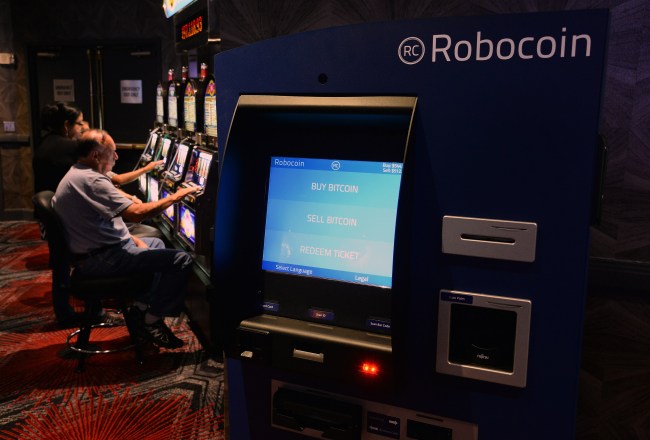 Bitcoin might be falling, but the number of ATMs that allow you to make transactions has not, as there are now an estimated 3,500 Bitcoin ATMs in the world (the vast majority of them are located in North America).

Unfortunately, many of these machines have vulnerabilities and the Dark Web is taking advantage. One seller is offering cards with malware that is able to exploit the ATMs and they’re being sold for $25,000. Anyone who has one can take out up to $6,750 at a time on the machines.