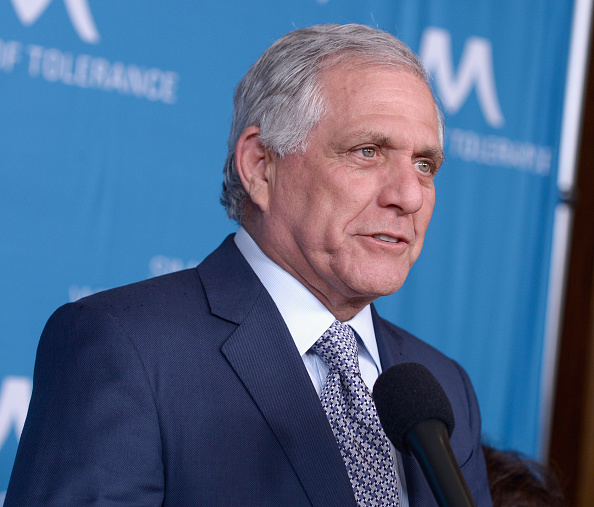 CBS directors and soon-to-be former CEO, Les Moonves, are negotiating his departure from the company.

Moonves, or Sailor Moon as he prefers to be called around the fellas, has been with CBS since 1995, originally joining as president of CBS entertainment. The final nail in the coffin? Most likely (read: definitely) the allegations of sexual misconduct levied against Moonves, originally reported by the NY Times in July.

He won’t exactly be sh*t out of luck, as CBS is on the hook for a $180M severance package. If he’s removed ‘for cause’ (read: what he is accused of) Columbia Broadcasting System might be able to save a few shekels. Hence the board trying to negotiate a slightly-less-painful $100M parting gift.

COO Joe Ianniello will take over as interim CEO.

CLASS IS IN SESSION

Masterclass, the online educational platform which boasts a slew of celebrities as professors, was the target of some serious back to school spending. IVP invested $80M as part of a Series D funding. Masterclass hosts courses taught by the likes of Serena Williams, Judd Apatow, and Margaret Atwood.

The San Fran based Masterclass doubled its sales over the course of 2016 and is on track to do so again. Last year, the company raised $35M in a Series C round also led by IVP. The online curriculum currently offers 39 courses, with a planned 50 or so by the end of 2018.

With the money, Masterclass plans to expand its class library and expand internationally, while doing its best to stuff Udacity and Coursera, its biggest competitors, in a locker. Udacity was valued at $1B in 2015, while Coursera was valued at $800M as recently as last year.

Water Cooler Talking Point: “I tell you what, if my physics class was taught by Neil Degrasse Tyson, I probably wouldn’t have slept through it nearly as often.” 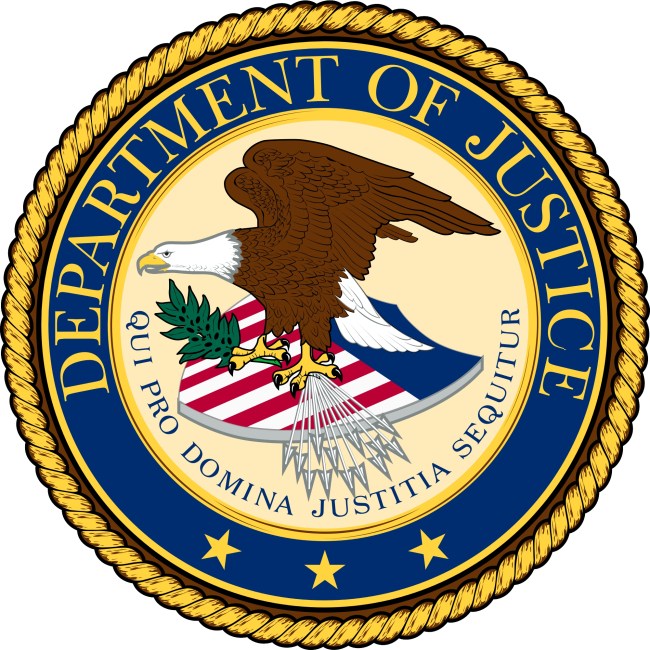 The U.S Department of Justice has charged a North Korean national, Park Jin Hyok, for orchestrating hacks against Sony in 2014 and facilitating the WannaCry ransomware attacks in May 2017. The hacker remains “at large” (read: is in one of his friend’s mother’s basements).

The initial cyber-attack in 2014 captured various intellectual properties owned by Sony pictures, as well as personal information of some 4k employees. That hack was said to be in retaliation for Sony producing the Seth Rogan and James Franco movie, “The Interview,” in which the two are assigned to assassinate Kim Jong Un.

North Korea’s leadership doesn’t seem to harbor any ill will related to the accusation. In fact, the news came as Donny Politics and Kim Jong Un were swapping compliments.

Water Cooler Talking Point: “This is some straight up Regina George retribution sh*t. I hope nobody in North Korea is reading this …”