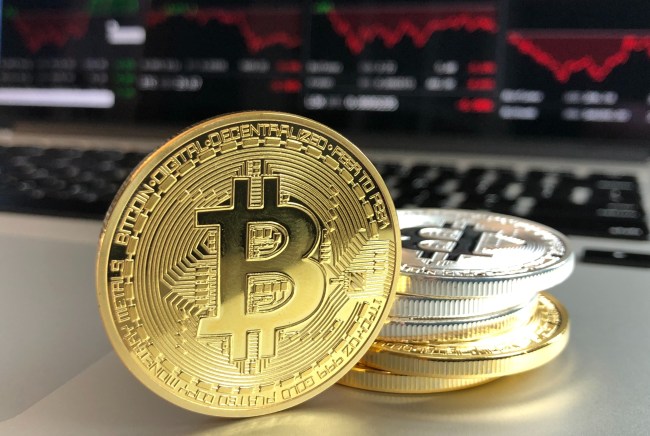 It appeared the crypto world was coming to an end earlier this week but most coins have stabilized and recovered from some of the lowest points we’ve seen in a long time.

I’m proud to report this is the first time I’ve been able to use “up” when it comes to tracking movement (but that could change by the time you’re done reading this). 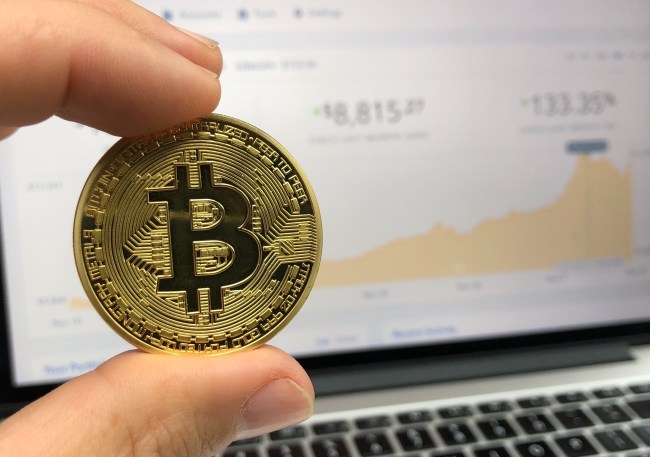 When prices continue to fall as they have been, you’d think that anyone who hasn’t hopped on the cryptocurrency bandwagon yet would want to stay out of the game.

However, if a recent statement by Coinbase CEO Brian Armstrong is any indication, it doesn’t look like recent market activity has scared that many people off.

In a discussion with Bloomberg, Armstrong revealed the company is continuing to add users at an impressive rate when you consider the current state of things:

At least there are some people out there who seem to be optimistic.

Bitcoin Bears Are Doubling Down On Their Bets 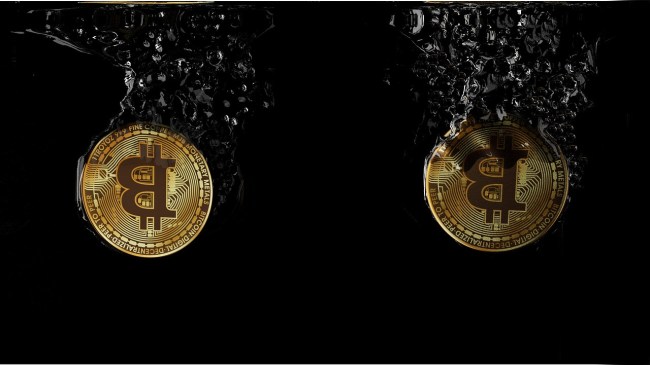 Coinbase might be seeing a rise in users but another exchange is seeing a similar uptick when it comes to people who are bearish on Bitcoin.

According to Market Watch, Bitfinex— which allows its users to bet against crypto— says Bitcoins shorts have doubled in the past two weeks, going from 18,000 BTC to 36,000 between the first of the month and the 15th.

Given the extreme amount of pessimism I’ve recently seen on display in many crypto circles, this doesn’t come as much of a surprise, but I guess only time will tell if shorting at $6,500 is somehow a dumber move than buying at 18K. 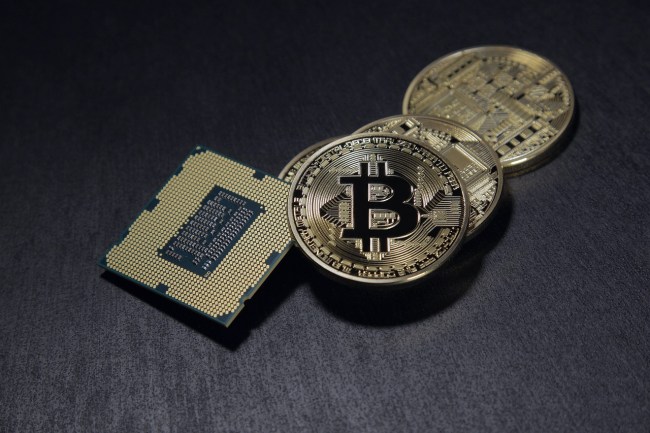 I’m going to assume most people reading this who have some skin in the crypto game haven’t exactly gotten the best return on their investment which is why I liked to occasionally share stories to make you feel better about all the money that’s died for your investing sins.

According to CNBC, AT&T is on the receiving end of a $224 million lawsuit after allegedly (and accidentally) helping a hacker steal $24 million in crypto from one of its customers.

Michael Terpin, the man behind the lawsuit, claims the company fell victim to a successful attempt at social engineering which allowed the thief to gain access to his personal information, which was subsequently used to steal the funds from his wallet.

He’s seeking $200 million in damage in addition to restitution for the $24 million he was robbed of.

In the least surprising twist in the world, AT&T refutes Terpin’s claim and says they’ll fight the lawsuit in court. 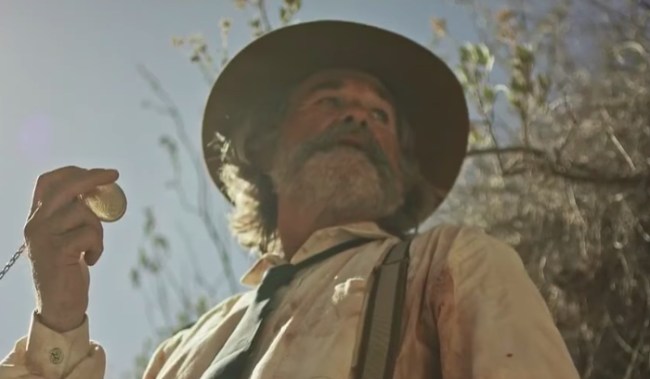 Kurt Russell (along with his trusty sidekick John Carpenter) was responsible for some of the greatest movies of the 1980s.

After taking a pretty lengthy hiatus, he reappeared with a bang a few years ago and kicked off the Kurt Russell renaissance the world didn’t even know it needed.

When you consider we live in a world where The Emoji Movie is a film that was made, it shouldn’t be a shock that there would eventually be a movie inspired by crypto.

Now, it looks like that prophecy has been fulfilled in the form of an upcoming film called… Crypto.

Inverse sat down with the film’s producers, who described their vision:

“It doesn’t particularly focus on any particular coin. However, he notes that the overall message of the movie is positive, even if does focus on crime, corruption, and cryptocurrency.”

They were the first people to admit the film isn’t meant to appeal to diehards who are looking for a realistic and nuanced examination of the crypto world,

As someone who will watch basically anything Kurt Russell is in— even if the presence sounds absurd— I am all in on this.