JHO LOW CAN YOU GO? 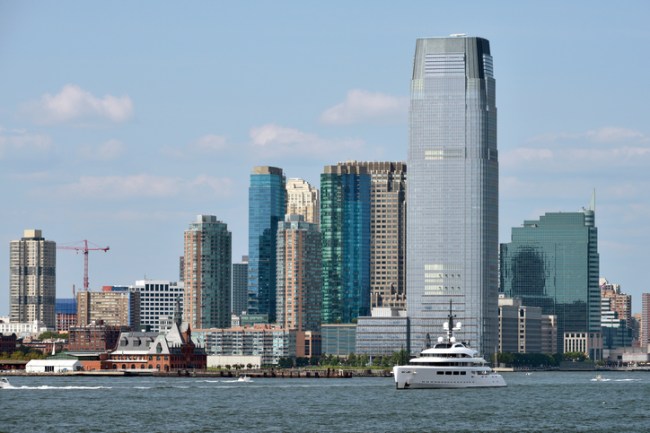 The massive “1MDB” scandal has everything the producers of American Green could ask for: bribery in exotic locales, a notorious US investment bank, billions of embezzled dollars and one mastermind Malaysian financier on the lam.

But let’s rewind, shall we? 1Malaysia Development Bhd. or “1MDB” is a Malaysian wealth fund that has been riddled with scandal. Goldman Sachs helped the sovereign fund raise more than $6B via bond offerings, much of which was embezzled.

To make matters worse, Goldman’s lead banker on the case, Tim Leissner, bribed officials in Malaysia and Abu Dhabi to win the business which netted the company over $600M. For his troubles, more than $200M was siphoned to Leissner controlled accounts. Is that FDIC insured?

Low Taek Jho aka Jho Low was the mastermind of this made-for-TV plot, and countless officials and business associates had their proverbial hands in the cookie jar once funding was secured. Much of the $6B was used to buy jewels, yachts, paintings, and real estate … all stuff that just screams “keeping a low profile.”

And yesterday Johnny Law served up his first helping of justice. Former Goldman-ite, Leissner, pleaded guilty to US bribery and money laundering charges (and will repay $43.7M) in Brooklyn. His associate, Roger Ng, another Goldman banker was arrested in Malaysia. Low, however, is still at large. 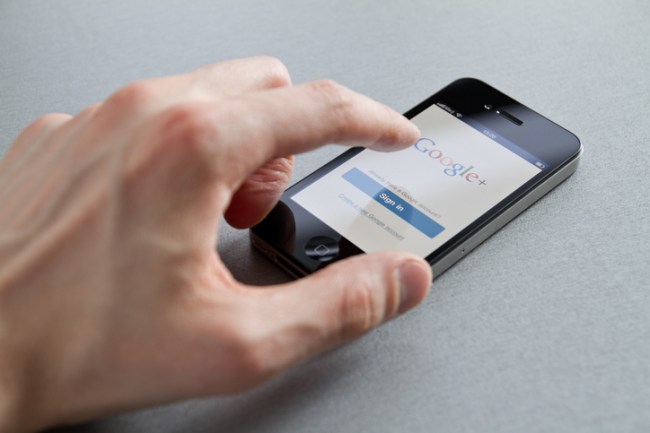 Apple announced quarterly results that were “meh” at best, sending shares down after hours. iPhone sales missed an estimate of 48.4M units, coming up short at 46.8M. However, higher unit prices offset the lower quantity and AAPL beat revenue expectations.

The lone $1T company is at risk of losing its fourth comma, as an underwhelming holiday forecast is causing some investors to lose confidence. Analysts argue that the hiccup is just a blip as Apple looks to build out its services business.

Interestingly, CFO Luca Maestri announced that the company will no longer be reporting unit sales of its iPhones, iPads, and Macs because the figures don’t accurately reflect the business. It’s like they say, you can’t change what you can’t measure.

Realistically, there probably isn’t too much to worry about since Apple is sitting on a whole lot of Randy Moss’s favorite payment method. That’s right, straight cash homie. $231B should be enough to silence the haters.

Water Cooler Talking Point: “I’ve got a theory: implement a black turtleneck only dress code. That will make everything better.”

NOW WALK IT OUT 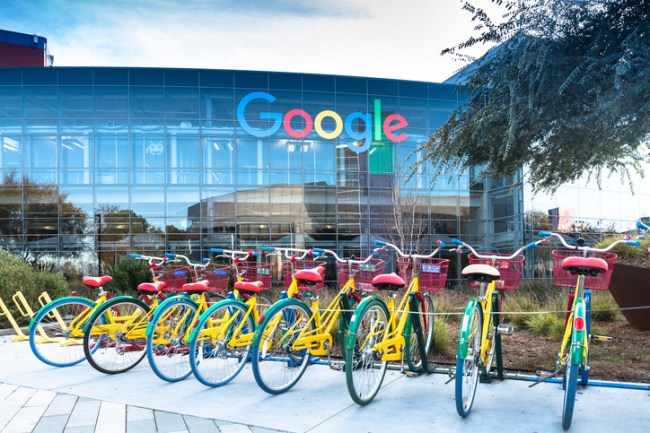 Googlers around the world participated in a walkout on Thursday in order to protest Google’s culture … a culture that they claim fosters sexual harassment and protects perpetrators.

Just last week a NYT article was written about three Google executives that were (allegedly) sheltered from repercussions related to sexual misconduct committed over the past decade. One of these executives, Andy Rubin, even received a $90M exit package. In addition to coercing a female into a sexually compromising situation … Rubin just so happens to be the creator of Android.

The walkouts, which were scheduled at 11:10 AM in every time zone, occurred in over 60% of Google’s offices and involved thousands of employees. Googlers are requesting an end to forced arbitration, an end of inequality in the workplace, a publicly disclosed sexual harassment transparency report, and several other items.

CEO Sundar Pichai admitted it’s “moments like this show that we didn’t always get it right.”

Water Cooler Talking Point: “Rumor has it this is why Jeeves had to ‘retire’ from Ask.com in ’06.”