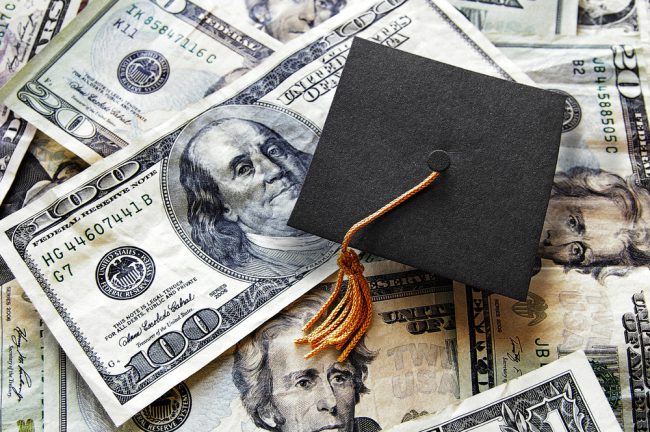 As a teen, college was pushed down my throat as the only acceptable option after high school. The other option was there wasn’t another option.

So, I went to a school, transferred to a different school two years later, graduated in five years and didn’t figure out my career path until past the age of 30.

If only Mike Rowe were around to talk some sense into my parents and about 100 million other people still in debt. The former host of Dirty Jobs makes some great points in this video for Attn: and explains how college is a bad choice for millions of people. He also give a perfectly acceptable option B – community college or a trade school.

And if you (or your parents) don’t believe Rowe, he’s got numbers to back it up. He graduated with a degree that cost $12,500 to obtain. That same degree now costs $80K.

“Lending money to kids who can’t pay it back to educate them for jobs that don’t exist anymore is a bad idea.”