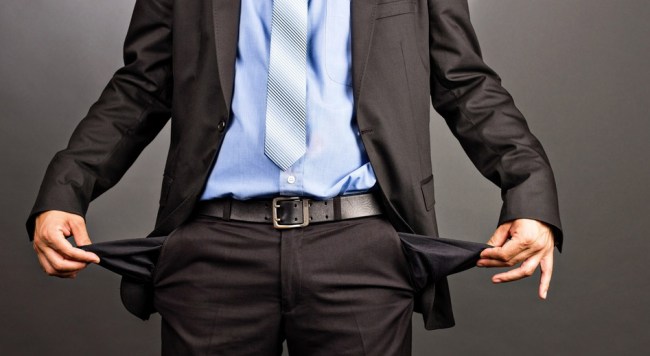 Did you know that it is often the smartest people that make the worst money mistakes because of certain characteristics and traits they possess? Apparently, that’s an actual thing.

According to CreditLoan.com, “Most of our financial moves are governed by principles collectively known as ‘behavioral economics’ — the study of how psychology drives economic decision-making.”

What happens is that rather than put all those smarts to good use financially, people make money decisions based on emotion rather than rational thinking.

Thankfully, there are ways to put a stop to that. Here are the top 10 money pitfalls even “smart” people tend to make and how to put an end to them, from the financial experts over at CreditLoan.com.

“To encourage action, research your next move carefully to gain a bit more direction and clarity, so you don’t end up too confused to take action. Then, give yourself a binary choice. Too many options can be confounding, so use a process of elimination to narrow your options down to two. The fewer options you have, the clearer the solution becomes and the easier it is to act.” 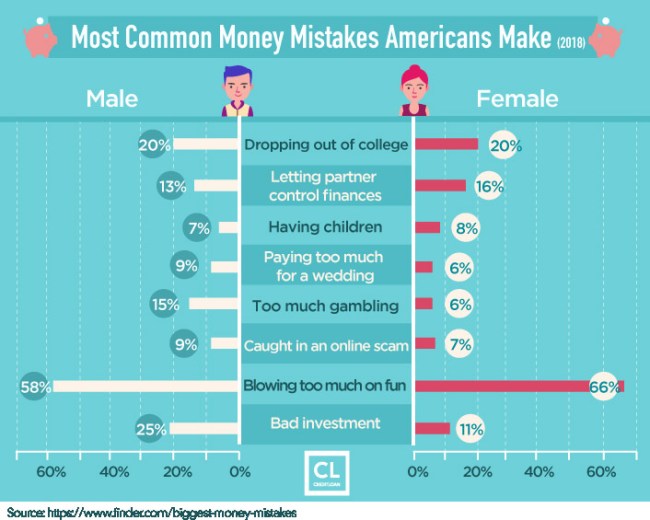 2. You don’t realize that every dollar spends the same.

“Money is money. A dollar set aside for retirement or education is not more sacred than a dollar from your savings account or travel fund. And don’t let where you store that money (whether in a savings account or an easily accessible wallet) change how quick you are to spend it. When you view each dollar as equal to every other, you’re less likely to spend money recklessly, and, conversely, you’re not too tight-fisted to a point that you miss out on big wins or opportunities.”

3. You diversify before you optimize.

“You don’t need to change your entire lifestyle in a day. Instead, come up with a tweak that will help you get closer to achieving a specific money goal or mastering a specific aspect of your finances, and incorporate it into your routine. So if you’re having trouble saving for your next vacation, experiment with tools like automatic withdrawal to make saving money toward your next travel destination super easy.”

4. You’re an opportunist instead of a strategist.

“Set one specific measurable outcome (i.e., paying down your student loans). Create a flexible plan of attack using the resources available to you … Stick your plan, say yes to opportunities that serve your goal, and don’t get distracted by anything else.” 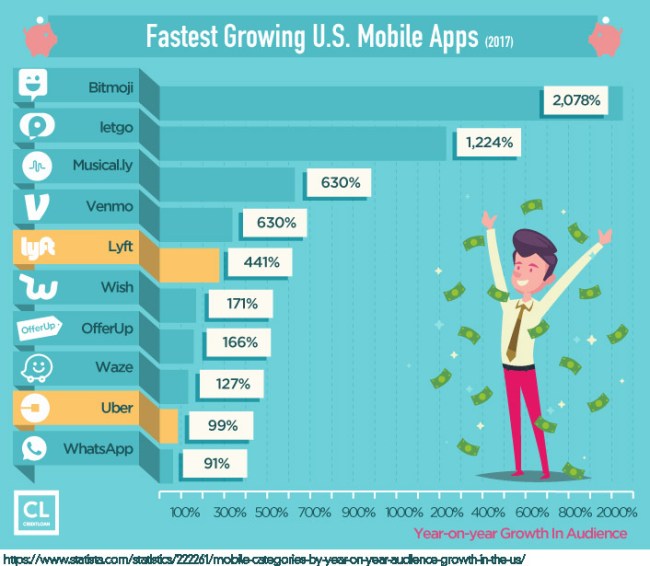 5. Your past experiences dictate your money moves.

“Look at your current situation as neutral—neither good nor bad. Don’t tell yourself a preconceived story based on your past experiences. Instead, let only the present facts influence your decisions.”

6. You have LBS (Leaky Budget Syndrome).

“Use pen and paper or software like Mint, Quicken, or YNAB to identify where, what, and how you spend your money — right down to the last penny. After a few months, you’ll be able to see where all your hard-earned cash is going and how you can budget better moving forward.”

“Admit that there are areas you aren’t an expert in (including finances), and commit to learning more. Avoid “confirmation bias” by surrounding yourself with people more experienced and successful than you.”

8. You think that you’re logical.

“Institute a waiting period to avoid impulse decisions. This is especially important before making any major financial moves. And get in the habit of being your own devil’s advocate.”

9. You wear one hat at the expense of others.

“Wearing many hats means being open to new experiences and different points of view when it comes to money management — and showing a bit of panache and savvy for each … it’s important to know how to spend, when to spend, and when to tighten the reins—switching hats accordingly, so to speak.”

“Identify your own money beliefs. Write down every single thing you believe about earning, multiplying, and keeping money. Think back to your own history with money, and how your parents approached money. Make sure to write each one down, then challenge every single one of these beliefs.” 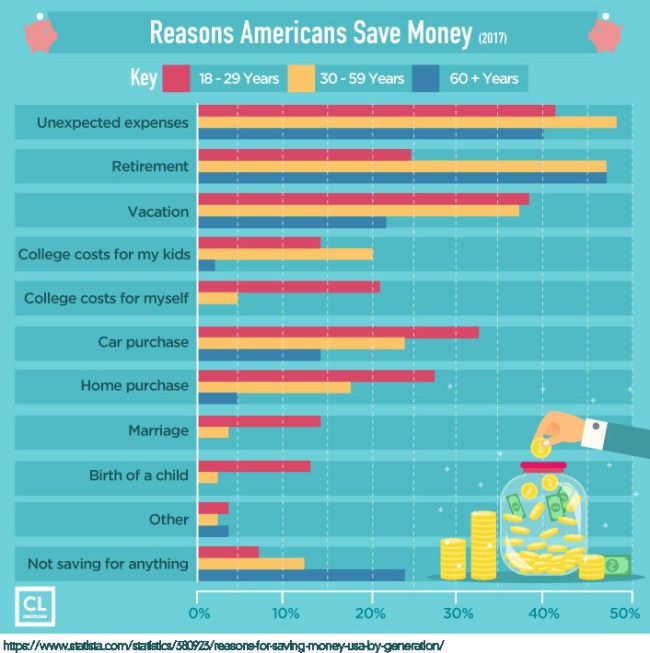 Learn more in-depth details about how to fix these 10 money mistakes over at CreditLoan.com.