31-Year-Old Self-Made Millionaire Says You Don’t Need To Be Intelligent To Become Rich, Just Use This Strategy 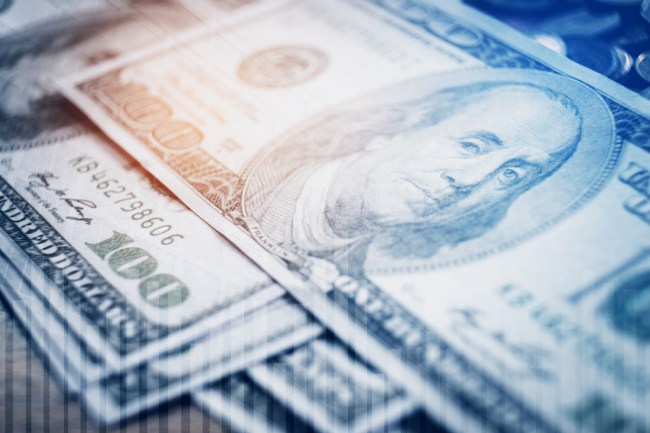 Timothy Kim is a 31-year-old self-made millionaire who has been featured in several publications over the past year, most recently CNBC. There’s been a lot of talk lately about what constitutes ‘self-made’ after 20-year-old Kylie Jenner was named ‘self-made’ by Forbes, which is a complete crock of shit.

Timothy Kim is genuinely self-made and at 31 has a net worth of around $1.32 million.

In his recent CNBC profile, Timothy discussed how he doesn’t think someone needs to be intelligent in order to become wealthy. He says all they need to do is follow the same strategy that he has: find successful people and mirror them:

“I’m not that smart, I was an average student and I probably have ADD,” Kim tells CNBC Make It. “I just found the right people who’ve already done it and I just follow what they do.”

Kim says that his college business professor had become wealthy after making several successful investments in the stock market. One morning, the professor nonchalantly told the class that he had just lost $60,000 on a bad stock. However, he encouraged a then 19-year-old Kim and his fellow classmates to immediately invest and to “go in on the market.”

“‘[He said], ‘This is a once-in-a-year, once-in-a-lifetime opportunity,'” says Kim. “”Nothing like this is going to happen in another 100 years. Just trust me and go all in right now.'”
Kim saw how successful his professor had become from making quality investments, and that a loss of $60,000 didn’t seem to phase him, so he followed his professor’s advice. Although he was only making minimum wage at the time working as a personal trainer and campus employee, he invested about $1,000 into the stock market. (via CNBC)

Recently, he spent $70,000 over the span of 6-months on mentorship programs with highly influential people like real estate mogul and investor Grant Cardone.

Timothy Kim believes that shadowing these extremely successful people and mirroring their financial moves will lead to success, so the $70,000 in mentorship is well worth it in his mind even though you can often seek out mentorship for free.

It sounds pretty simple, right? Find successful people and do what they did. Easier said than done, sure, but it’s still a sound strategy.

To read the full profile on CNBC you can follow that link.