Tiger Woods Flexes On His Opponents By Parking His $20 million, 155-Foot Yacht In The Hamptons To Stay During US Open 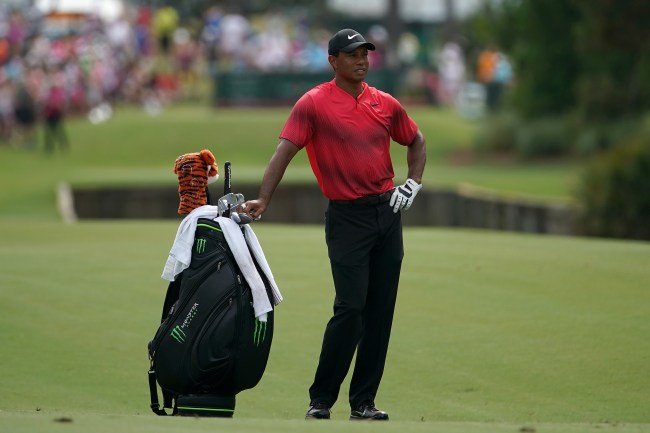 Tiger hasn’t won a US Open in nearly a decade so the 14-time major winner has restored to other scare tactics to flex on this year’s Open field.

Woods has docked his $20 million, 155-foot yacht in the Hamptons where he will reportedly stay for the US Open beginning June 14 at Shinnecock Hills, Southampton–a one-hour drive.

Woods bought the yacht, which is called “Privacy,” in 2004 and spent his wedding night on board with ex-wife Elin Nordegren. According to Page Six, the vessel, which has hosted guests like Bill Gates, Oprah Winfrey, and Michael Jordan, requires a crew of nine to operate, sleeps 17, and costs $2 million a year to run. It has a theatre, a gym, an 8-person jacuzzi, a large bar, and usually carries three SeaDoos, two ocean kayaks and two Vespa scooters.

According to Forbes, Woods has earned $1.5 billion since turning pro in 1996 with less than 10% of the total derived from prize money. Despite undergoing four back surgeries and playing in only one PGA Tour event between 2016 and 2017, Woods still ranks as the 16th highest paid athlete on the planet.