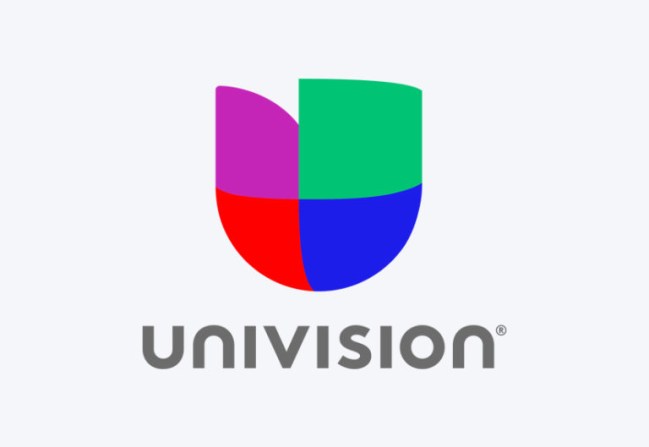 Gizmodo and its various media assets are on the move … again. Just 3 years after being sold to Univision, the company has been purchased by Great Hill Partners, a private equity firm based in Boston. The financial deets of the deal for Gizmodo, and its sister sites like The Onion, Jezebel, LifeHacker, and Deadspin, weren’t disclosed, but it’s likely that number was far below the $135M Univision paid for it in 2016.

Which isn’t at all surprising considering the current state of affairs in the online publishing biz. Online publishers have been floundering since losing much of their ad dollars to tech giants like Facebook and Google, a trend that kicked into high gear in 2016.

Under Great Hill Leadership, Gizmodo Media will be known as G/O Media, a nod to Gizmodo and The Onion, and is undoubtedly the result of leadership that’s sick and tired of changing its name every 3 years.

The new head honcho over at G/O will be none other than James Spanfeller. Spanfeller was the former CEO of Forbes.com and president of consumer magazines at Ziff Davis, which was owned by Great Hill Partners until 2012.

Univision had acquired Gizmodo and most of its assets as part of Gawker Media’s bankruptcy auction. You might remember that Gawker met its demise following a devastating leg-drop from the top rope delivered by an unlikely tag team: Peter Thiel and Hulk Hogan.

The US home of the telenovela has been trying to sell off its English-speaking assets since last July in an effort to reduce its debt, which decreased by $547M in 2018, but still sits around $7.4B in total.

Pinterest’s initial public offering is going just like any other unprofitable unicorns: it filed paperwork with the SEC, it is doing a road show, and it priced its shares below the valuation of its last private fundraising round.

Pinterest’s last round of funding occurred in 2017 when pre-IPO investors bought in at $21.54 per share. And now, the not-quite-a-social-network looks to sell up to 75M shares for somewhere between $15 and $17 per share which would raise roughly $1.2B.

As a consolation prize of sorts, a dual-class structure will give existing investors 20 votes per share, whereas the new public investors will have only one. The dual-class structure approach has garnered criticism as of late. Warren Buffett even went as far as to call for the practice’s elimination. Soo should we tell him now that Berkshire Hathaway has two classes of shares or just let him have this?

Lyft, which went public at the end of March, set its initial range above its private valuation. Its stock shot up on its first day of trading, fell below its IPO price on the days that followed, and now sits around its initial offering price.

In Pinterest’s case, its underwriters Goldman, JPMorgan, and Allen & Company are looking to set conservative expectations in hopes of exceeding them.

DON’T GET MAD, GET EVEN

I know what you’re thinking: “You know what we need more of? Trade wars.” Welp, you’re in luck …

Donny Politic’s administration is proposing new tariffs on the EU to combat the European Union’s subsidies paid to Airbus that have directly impacted US aircraft manufacturers competitiveness in the global market. According to POTUS’ peeps, the Airbus subsidies have been subject to a WTO investigation for some 14 years.

The reason for the never-ending legal battle? Our neighbors to the east weren’t the only ones meddling. The US and EU have been accused of paying illegal subsidies to Boeing and Airbus respectively, to gain an advantage in the fight for commercial aviation supremacy, thus bringing mutual cases against each other in what can only be called a certified clusterf*ck.

But apparently, US Trade Representatives smell blood, citing the WTO’s findings which indicate adverse effects to the United States.

So what’s at stake?

The proposed tariffs to be implemented on some $11B worth of goods would focus on a range of products including passenger helicopters, cheeses, and wines. So basically, no Catalina Wine Mixer. The administration is justifying the retaliation by pointing to Section 301 of the Trade Act of 1974, the same legislation that allowed for a trade war with China.

There are concurrent trade talks with the EU regarding industrial tariffs that undoubtedly just got a lot more awkward. In February President Trump threatened car tariffs should the US and EU fail to reach a favorable trade deal.