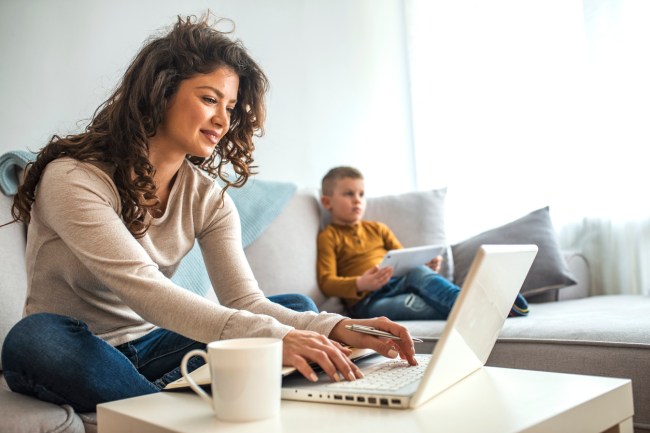 At the present moment, the situation in the United States shows things opening back up in most places. With employers reopening offices, employees are voicing their desire to continue working remotely. Some American workers say they would look for another job if they are forced to return to the office and cannot work from home.

According to a recent Fortune poll, more than 1 in 4 U.S. workers would look for another job if they were forced to return to the office. The survey finds that 27% of Americans “would look for a new job if not allowed to work from home.”

There were 18% who said they were “unsure” what their course of action would be if mandated to return to work. There were 55% of employees who said they would return to the office without seeking a different employment opportunity.

According to the survey of 2,700 office workers across nine countries carried out by the polling firm Ipsos, there were 49% of workers in India who would seek a different job if they were told to return to work, 40% of employees in U.K. who would look for a new job, and 28% in Australia who would rather get a new career instead of not working remotely.

Hannah, a designer who has spent the last year working from a small island in Spain, is being asked to return to London to work at the office.

“If they asked me to go back full time right now, I guess would try it, but based on the two days I spent in the office last week, I honestly don’t think I could. I was knackered and I did significantly less work,” Hannah told Fortune.

In another study of 50,000 working-age Americans since May 2020, employees were asked, “How would you respond if your employer announced that all employees must return to the worksite 5+ days a week starting on 1 August 2021?”