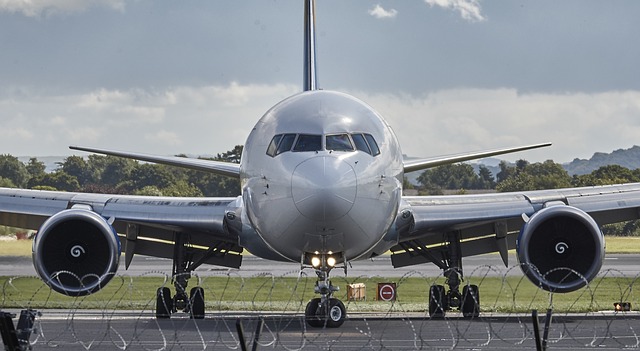 How infuriating is it when you think you’ve found a great deal on airfare and then you get to check out and discover all of these hidden fees? How enraging is it when your flight is delayed? These are just two of many maddening inconveniences when it comes to flying, but Google is trying to help flyers with this annoyances. Google Flights, the search giant’s travel tool, has upgraded to help flyers deal.

Google announced two new upgrades on their blog this week which will make flying less awful. Google Flights now informs flyers of what hidden charges lurk for when they book a Basic Economy airfare from American, Delta, and United. Users will also be able to see important factors such as “overhead bin space, ability to select your seat, and baggage fees— are included in the fare.” Airlines typically bury these charges on budget tickets and you usually don’t know all of the total fees until you get to the airport and you’re stuck paying a $50 checked baggage fee.

Google Flights, which launched in 2011, will also begin predicting flight delays before they are announced by airlines. In taking cues from Google Maps, the new tool will give you a heads up on the day of your flight so you can prevent surprises at the airport. “Using historic flight status data, our machine learning algorithms can predict some delays even when this information isn’t available from airlines yet,” Google said. The notification will inform you as to what kind of delay you’re looking at whether it be a mechanical issue or weather-related. The tool will only warn of potential delays if there is at least an 80% chance of postponements. Flying will still inertly suck, but at least Google will give you a round-about idea of how much it will inertly suck. 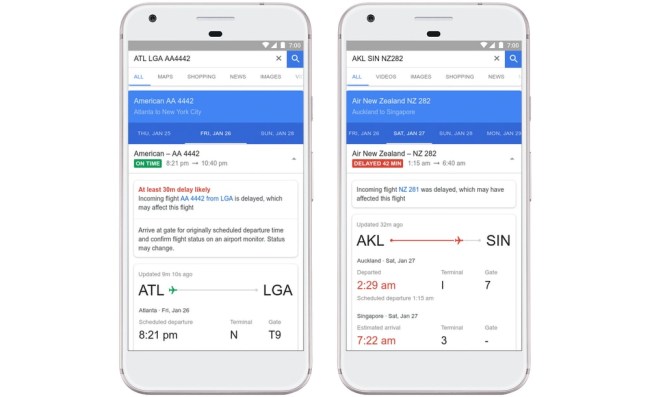