UCF Kappa Sigma Raised $85,000 For Military Veterans By Partying Their Faces Off 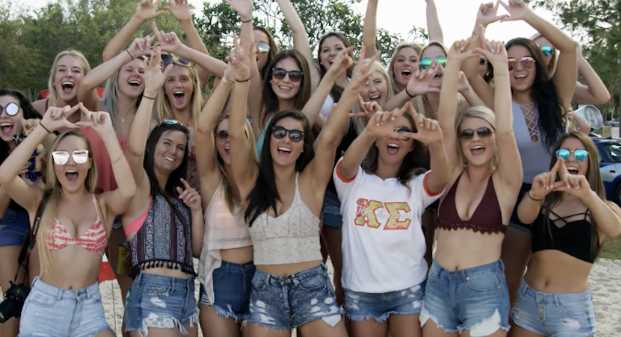 I can’t think of a better way to raise money for the troops than throwing a tremendous party where everyone has the time of their lives. It’s a big time win-win. And that’s exactly what Kappa Sigma’s University of Central Florida chapter recently accomplished.

UCF Kappa Sigma held their annual Key West Fest and broke the UCF Greek philanthropy record by raising $85,324 for the Military Heroes Campaign. Incredible! And what a fantastic charity.

Created in 2007, the Military Heroes Campaign honors and aids thousands of military veterans and their families in communities throughout the U.S. and Canada. Since its inception, the campaign has donated over $1,000,000 to non-profit organizations who advocate on behalf of servicemen and women and those wounded in combat.

The entertainment was provided by Slander and as you can see it was fucking nuts.

Here are the lovely ladies who named as the Key West Festival Queens.

A post shared by Kappa Sigma at UCF (@kappasigucf)

You can find out more about the Military Heroes Campaign HERE.