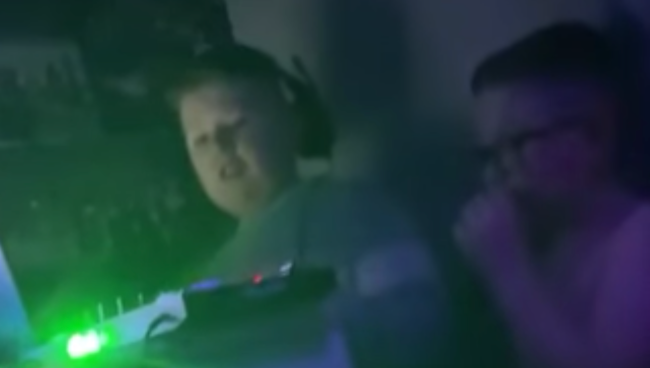 Cael Bell’s rave only lasted 30 minutes before it was shut down, but it went hard. The 12-year-old student at St. Antony’s Catholic in Urmston, Greater Manchester advertised the event on Snapchat and invited “all year 8 boys” to attend. Upon arrival in the school’s bathroom, where he smuggled in his speakers, Bell offered each attendee a soda and a Cadbury Twirl chocolate bar. From the videos that his mother posted on Facebook, it looked like a banger.

How exactly he got the TV, speakers, DJ system and lights into the bathroom without being caught is unclear, but it’s incredibly impressive. His mom received a call from the school after the rave was shut down and neither she nor the school seemed particularly upset. The school had to break it up and confiscate the gear, but found the humor in it as well.

As for his punishment when he got home, there was none.

“It has been a terrible year and I couldn’t be angry with my son for trying to spread some cheer,” Mrs. Bell said. “When I got the call, it made perfect sense. Cael had been up, dressed and ready to leave for school early that morning which was unheard of in our house. I asked him what he was so happy about and he told me they were having a rave in school. I thought nothing of it, I didn’t think for one minute there was any truth to it. But when I heard what Cael had done, from advertising the rave on Snapchat to actually pulling it off and even providing refreshments, I couldn’t help but see the funny side.”

But when he walked through the door that afternoon, the look of guilt on his face was priceless. 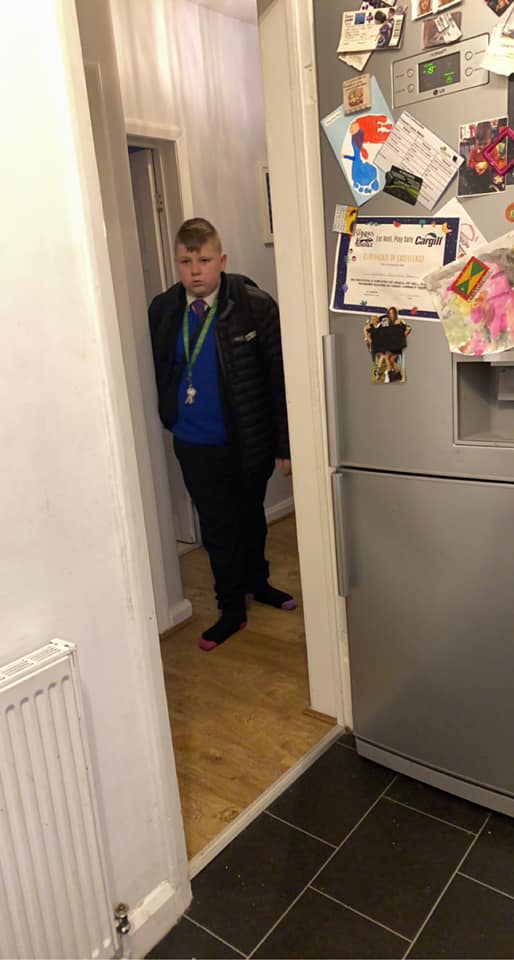 The 12-year-old aspiring DJ has since gone viral around the globe and deserves every bit of the fame. Party on, Cael.