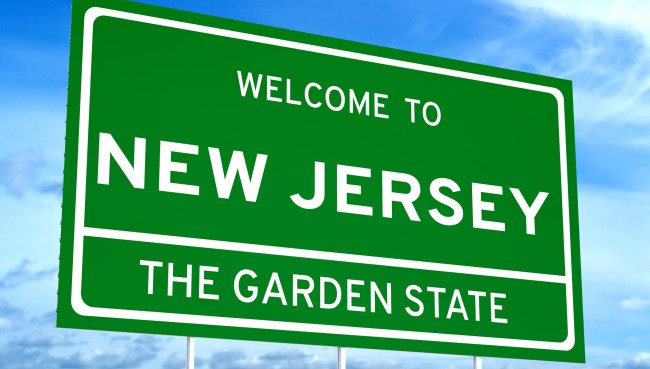 When I was 12-years-old about the most daring thing I think I ever tried was attempting a wheelie on my Schwinn. The idea that I might steal my parents’ car and take it for a five-hour spin across state lines never once crossed my mind.

Then again, I didn’t have my nose buried in a cell phone back then. Which might, at least partially, explain why a 12-year-old boy from Queens grabbed his 7-year-old female cousin and decided to go on a road trip in the family Range Rover on Monday.

According to CBS New York, the boy drove from his home on 115th Street in South Ozone Park, Queens through New Jersey and almost to the New Jersey-Delaware border before calling it a day.

Around 9 a.m. Monday morning, police were contacted as surveillance video showed the cousins heading out in the Range Rover, eventually passing through Staten Island.

At around 11 a.m. they were spotted crossing the Verrazzano Bridge into New Jersey via E-ZPass and license plate readers.

Police reportedly caught up to the boy and flashed their lights and sirens at him, but he just gassed it and drove away. At that point, the cops backed off, fearing for the safety of the two kids.

The entire trip, around 100 miles, lasted five hours and involved police officers from both New Jersey and New York.

The [police officer] told me the mother was in the shower when the kids do this,” the kids’ neighbor Nicola Prudenti told the New York Post. “They steal the keys and the car. If the kids are not in school then they do things like this. They have too much time.”

She then added that the kids, who police said were hoping to make their way to Florida, are “very nice.”

Eventually they were corralled at the New Jersey Turnpike’s Clara Barton Service Plaza around 2 p.m. after the boy tried using his dad’s credit card to buy cookies at a rest stop.

Once they arrived back at the 106th precinct in New York, the cousin was asked about the ride.

“He drove good?” an officer asked.

“You had a good time?” the officer asked.

Police speculated that the boy was trying to particpate in a social media challenge where one drives a car until it runs out of gas.

Neither of them will be facing any charges.