2021’s Best And Worst Cities For Single People, Based On Analysis Of 32 Key Dating Metrics 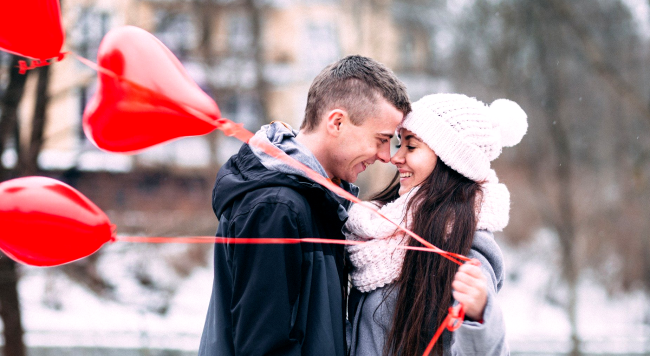 Dating has perhaps never been more difficult than it has been over the past year. With the health concerns of so many people, the limits on the number of places that have been open to the public, and numerous events either postponed or cancelled, it’s been tough out there for single people.

With nearly 50% of all U.S. adults being single and dating opportunities impacted by the ongoing adjustments to daily life, personal finance website WalletHub just released its annual report on the Best and Worst Cities for Singles in 2021.

To determine these rankings, WalletHub compared more than 180 U.S. cities across 32 key indicators of dating friendliness. The data set ranges from the share of the population that is single to the number of online dating opportunities to the average price for a two person meal.

Some highlights of what they discovered…

• Burlington, Vermont has the highest share of single people, 74.64 percent, which is two times higher than in Fremont, California, the city with the lowest at 37.06 percent.

• Cheyenne, Wyoming, and Casper, Wyoming, have the lowest average restaurant-meal cost, $25.00, which is 4.5 times lower than in Cape Coral, Florida, the city with the highest at $112.50.

All fascinating stuff, but let’s get to why we’re all really here: the list of 2021’s Best and Worst Cities for Singles.

Here are the top 10 in each direction…

View the results of the entire study, including the cities which ranked 11th through 172nd, over at WalletHub.com.