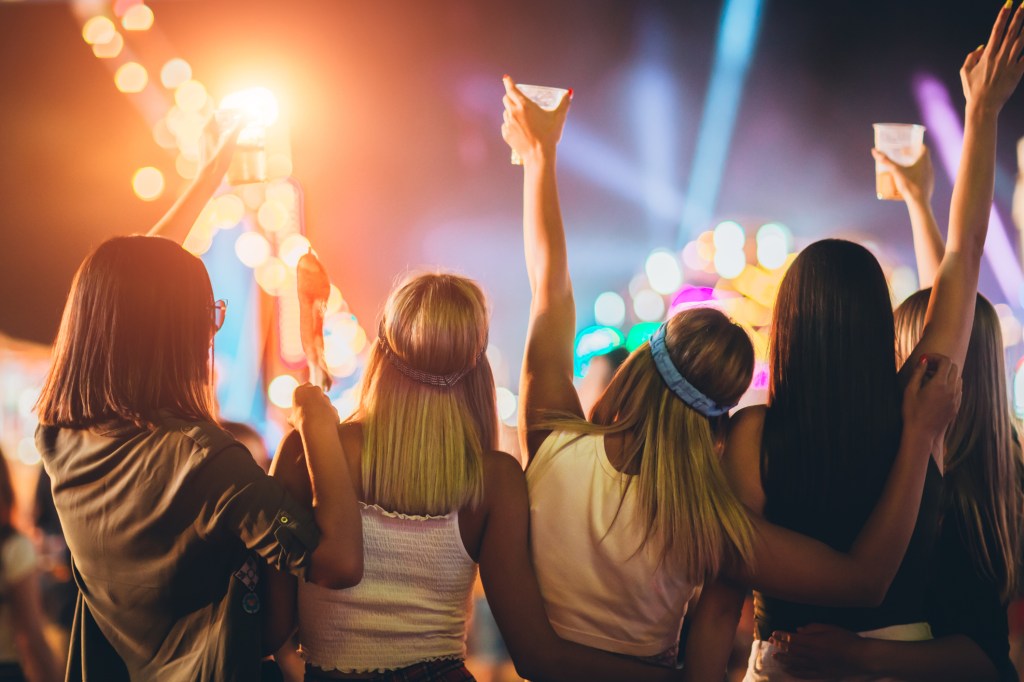 What’s next month going to look like with the fallout from Christmas and New Year’s Eve gatherings? What’s next Summer going to look like compared to this past one? There’s not a human being alive that knows these answers for certain and anyone who says they do is probably ready to sell you some snake oil. But we are able to make some predictions about the future using evidence from the past.

Yale professor Dr. Nicholas Christakis is a Social Epidemiologist who recently published a new book titled Apollo’s Arrow: The Profound and Enduring Impact of Coronavirus on the Way We Live which leads me to believe that brevity isn’t very important in the field of Social Epidemiology because that’s one of the longest book titles I’ve seen this year. Anyway, in his book he makes predictions on what the post-COVID vaccine era is going to look like and he does this by using past pandemics as his blueprint.

What he’s predicting is this next era of society is going to be a 24/7/365 Bone Fest™. People are going to be bumpin’ uglies left and right. Snorting anything and everything that will slide through a $100 bill into a nostril. And partying like there’s no tomorrow. All things considered, that future sounds a hell of a lot better than the situation we’ve been living in.

Unfortunately, it sounds like we’re still a few years away from the days of nonstop partying. However, that means we’ve got AT LEAST 36 months to get jacked and shredded before the pandemonium begins.

“During epidemics, you get increases in religiosity, people become more abstentious, they save money, they get risk-averse and we’re seeing all of that now, just as we have for hundreds of years during epidemics,” Christakis told the Guardian.

“In 2024, all of those [pandemic trends] will be reversed.
“People will relentlessly seek out social interactions.”
Dr Christakis says this could include “sexual licentiousness”, liberal spending, and a “reverse of religiosity”.

He went on: “One of the arguments in the book is that what’s happening to us may seem to so many people to be alien and unnatural, but plagues are not new to our species — they’re just new to us.”
In his book, he argues that, once pandemics end, there tends to be a period where people seek out extensive social interaction, and which Dr Christakis predicts will be a second “roaring 20s” – just as was the case after the 1918 flu pandemic. (via Daily Star)

Like I said above, you have AT LEAST 36 months to get your washboard abs in order before the party starts. Plan ahead. Start eating clean. Pick up the weights. Jot down some goals for yourself in 4-6 month segments. You’ve got years to look your best before the hedonism begins.

Maybe you should start stashing away some extra money each month so you can buy an extra bachelor pad for the weekends. All I’m saying is you’ve got a lot of time to plan ahead right now and you’ll be bummed out when you miss the party a few years from now if you’re still rocking those stained quarantine pants from the couch and a ripped t-shirt.