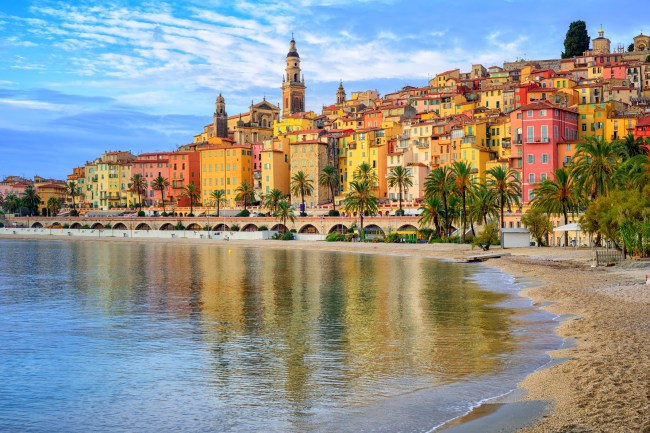 There are really only a few rankings of the world’s best restaurants that matter. One of those is the Michelin guide which awards stars but that one’s even pretty exclusionary because it doesn’t review restaurants everywhere, only in certain cities and countries.

The other is the World’s 50 Best Restaurants List which was just released. Last year’s list included four restaurants from New York City and Eleven Madison Park was the highest rated as the #4 best restaurant in the world for 2018.

This year? Eleven Madison Park isn’t even on the top 50 list. There six restaurants from USA on the list with only two in New York City. Another is in New York state, two are in San Francisco, and one is in Chicago.

The #1 ranked restaurant in the world this year is Mirazur with Cote D’Azur views in the South of France. Copenhangen’s Noma wasn’t on the 2018 list because of renovations/remodeling but it’s charged back to claim the #2 spot in the world. Geranium, another restaurant in Copenhagen, also cracked the top 10 and was ranked #5 overall so Denmark is really crushing the top 5 this year.

This annual list is released by ‘The World’s 50 Best Restaurants‘. You can check out last year’s list here on BroBible, or follow the link to the World’s 50 Best website where you can find in-depth information about each restaurant.

I’m still pretty bummed that I wasn’t able to dine at any of these restaurants in Spain when I was there over the holidays last Winter. For some crazy reason, restaurants (and La Liga soccer) take like three full weeks off for Christmas which extends past New Years so I wasn’t able to eat at Disfrutar, the #9 restaurant on this list. Which means I’ll have to go back soon…. Sadly, I’ve only eaten at 1 of the top 50 restaurants in the world.

They’ve also ranked the #51 through 100 restaurants in the world, you can find that list here. Am I crazy or are the restaurants in London slipping HARD on the fine dining scene?!?