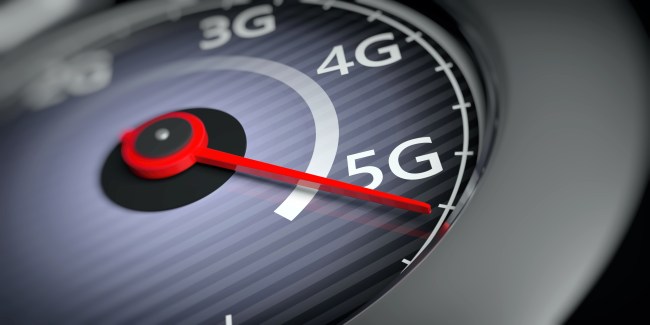 I want 5G, and even 6G, technology in the United States as soon as possible. It is far more powerful, faster, and smarter than the current standard. American companies must step up their efforts, or get left behind. There is no reason that we should be lagging behind on………

According to Trump, “5G will be as much as 100 times faster than the current 4G cellular networks. It will transform the way our citizens work, learn, communicate, and travel.”

This novel technology is completely different from 4G. According to CBS, 5G cell towers won’t really be towers at all—they will be small antennas placed in close proximity to one another. Phone companies will have to build at least 300,000 of these towers to establish their 5G networks.

However, as in any international race to technological dominance (nuclear arms, anyone?), unintended consequences have been overlooked.

“Effects include increased cancer risk, cellular stress, increase in harmful free radicals, genetic damages, structural and functional changes of the reproductive system, learning and memory deficits, neurological disorders, and negative impacts on general well-being in humans. Damage goes well beyond the human race, as there is growing evidence of harmful effects to both plant and animal life.”

According to Natural News, “human skin acts as a type of receptor for 5G radiation, drawing it in like an antenna.” In a couple of years, our cities will be congested with hundreds of these powerful 5G towers. As a result, we could essentially be transforming our communities into giant radiation chambers.

Dr. Martin Pall, a professor at Washington State University, says that rolling out 5G without any safety testing whatsoever “has got to be about the stupidest idea anyone has had in the history of the world”.

So in the end, humanity may fry itself like a microwave rotisserie chicken, but at least we can reliably stream the newest season of Stranger Things without any buffering.