$1.2 Million Of Cocaine Washed Up On The Space Force Doorstep In Florida 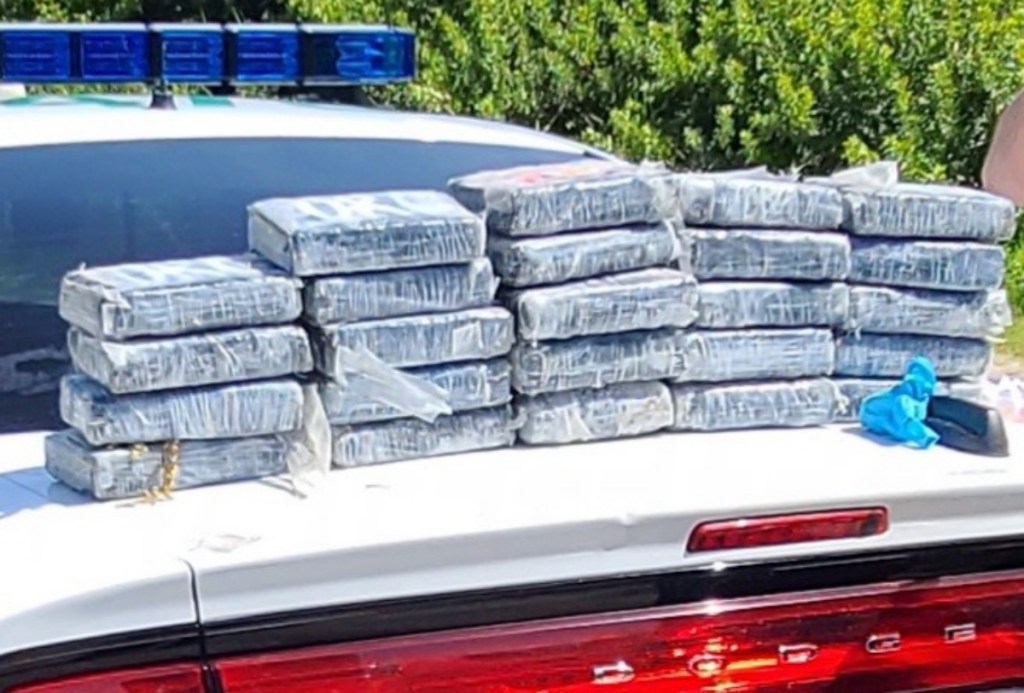 An estimated $1.2 million worth of cocaine washed ashore at the Cape Canaveral Space Force station in Florida. This is arguably the most exciting thing to happen during the entire existence of Space Force and likely the only time we’ll talk about it this year.

The incident took place in mid-May but Space Force released a press release last week announcing their haul. In total, 24 packages containing more than 30 kilos of cocaine floated ashore on the Space Force base in Cape Canaveral. The Brevard County Sheriff’s Office estimated the value of this cocaine to be worth $1.2 million.

Angy Chambers is a 45th Civil Engineer Squadron wildlife manager. She was conducting a routine sea turtle nesting survey. As a member of the Space Force often does. Sea turtles and space go hand in hand. And while patrolling the beach she spotted the first plastic-wrapped bundle of cocaine.

‘Square Grouper’ was the name given to bundles this shape that were filled with marijuana in the 1970s. It really is a shame that a name as cool as Square Grouper was never given to the cocaine packages that wash up onshore.

Chambers said she “immediately contacted the 45th Security Forces Squadron.” While waiting for them to arrive she spotted another, and another, and so on and so forth. Soon she realized the beach was littered with bushels of cocaine. 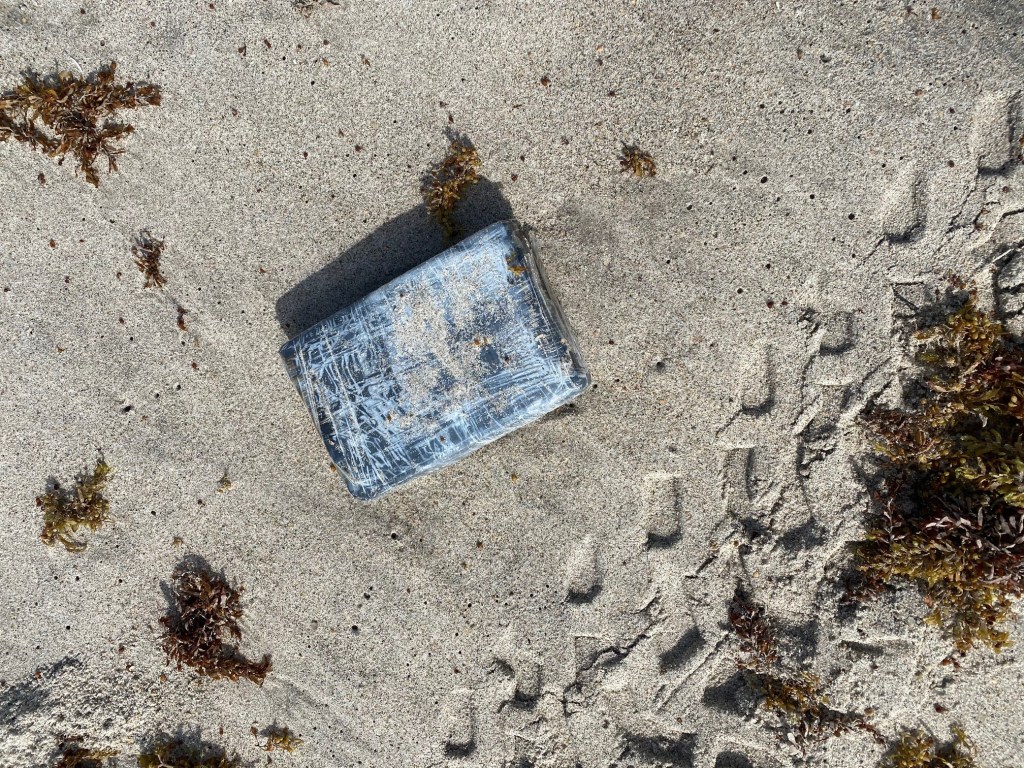 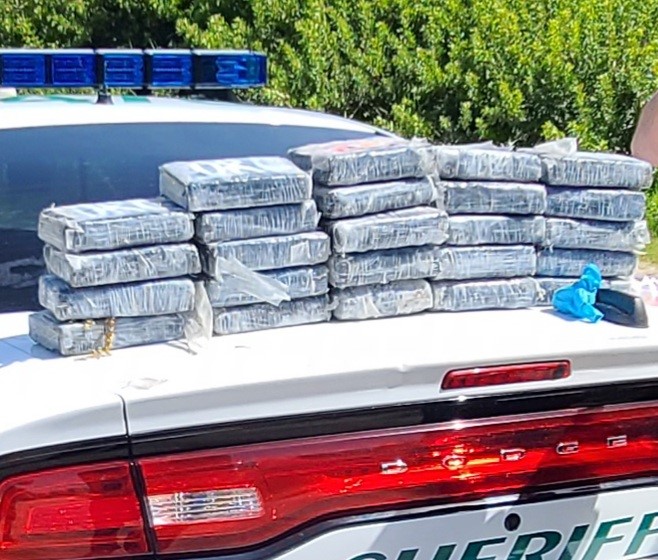 A Brevard County Sheriff’s Office narcotics agent conducted a field test. It was confirmed to be pure cocaine with an insane street value. The 24 packages were then documented and put into evidence bags before being transported to a secure location that’s probably super fun to party at but we’ll never know where it is.

It is unclear where the cocaine came from. The full Space Force press release states that ” drug traffickers will transport bulk shipments of controlled substances in bales consisting of 25 ‘bricks.’” And sometimes bricks will fall off in transit as the shipping materials are destroyed.

According to Google, the purpose of the Space Force is “to maintain, protect, and expand the U.S. fleet of advanced military satellites that form the backbone of U.S. global military operations.” I guess we can add ‘find cocaine while searching for sea turtle nests’ to the list of U.S. SF duties, at least at the Florida base in Cape Canaveral.