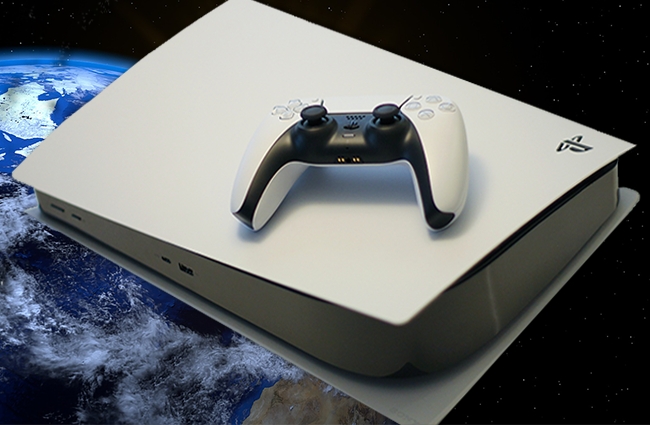 The hype surrounding the release of the next generation of the Playstation and Xbox was very real leading up to their grand debut last month and it’s safe to say there’s going to be plenty of kids who won’t be thrilled with Santa Claus on Christmas morning based on how hard it’s been to get your hands on either of them.

Thanks to the combination of the limited supply, insane demand, and army of bots that have been deployed to scoop up the consoles as soon as they hit online storefronts, there have been multiple occasions where I’ve had a PS5 in my cart only for it to disappear when I attempt to check out, which is sort of like having someone snatch it out of your hands on Black Friday without having the opportunity to recreate the toy store fight between Arnold Schwarzenegger and Sinbad in Jingle All the Way.

It’s safe to assume both Sony and Microsoft are more than pleased with how their newest iterations have been received but it appears the former has a slight edge so far based on the record-breaking sales numbers it posted in the first two weeks. This has resulted in people going to some great lengths in an attempt to track one down—including one member of the newest branch of the United States military who probably wishes he’d reevaluated his priorities.

According to The Verge, an unidentified Space Force soldier was supposed to show up to a mandatory PT evaluation earlier this month but ended up arriving 30 minutes after he was supposed to. To his credit, he told his superior that he’d been hunting for a PS5 at a number of Target locations instead of making up a fake excuse but probably didn’t do himself any favors when he replied “Yolo, PS5 > letters of discipline” after being told he could be punished for his tardiness.

Based on the letter he received, this wasn’t the first time he didn’t have his priorities in order, and as a result, he found himself demoted from the rank of E-4 Senior Airman to E-3 Airman First Class (which also means he’ll be making around $200 less per month).

I still don’t know exactly what Space Force does, but if we’re relying on people who are still using “YOLO” in 2020 to ward off an alien invasion, I’m not exactly filled with hope.