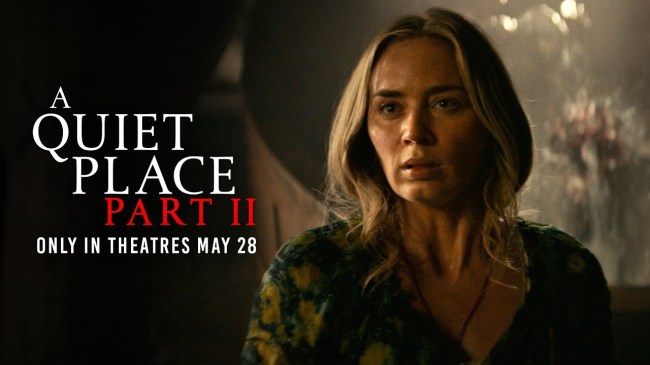 Here’s how close A Quiet Place Part II was to coming out last year prior to the pandemic: critics had already seen the film! The trailer you’re about to watch includes some glowing quotes from critics and there’s a very real chance those reactions are from over a year ago.

Fast forward to today, 14 months after the film’s original release date, and A Quiet Place Part II is finally set to hit theaters at the end of the month. And if this final trailer is any indication, there’s a decent chance A Quiet Place Part II joins the pantheon of sequels to outshine their predecessor.

Here’s the official synopsis for A Quiet Place Part II, via Paramount Pictures:

Following the deadly events at home, the Abbott family must now face the terrors of the outside world as they continue their fight for survival in silence. Forced to venture into the unknown, they quickly realize that the creatures that hunt by sound are not the only threats that lurk beyond the sand path.

RELATED: A Spinoff Set In ‘A Quiet Place’ Universe In The Works With An Awesome Director In Charge